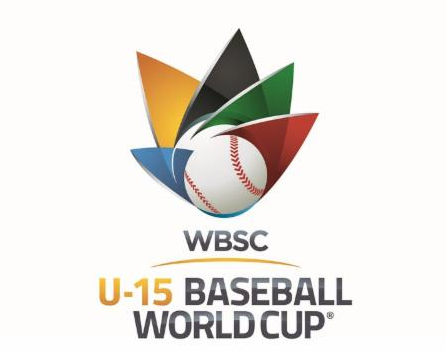 NEW ZEALAND: According to the press release of WBSC, 11 of the 12 competing nations have qualified for the World Baseball Softball Confederation (WBSC) U-15 Baseball World Cup® 2018 in Panama City, Panama. This event will be held during August 2018.

The WBSC U-15 Baseball World Cup is the Baseball sport’s highest-level of competition for youth players aged from 13 to 15 years old.
The qualified nations include:

World No. 7 Australia is the latest country to qualify for the U-15 youth baseball world championship in Panama City, following the Aussies’ win of the Baseball Confederation of Oceania (BCO) U-15 Championship in Auckland. Australia went undefeated against New Zealand (2nd Place), Fiji (3rd Place) and New Caledonia (4th Place) to earn the Oceania youth crown.

The WBSC will assign the lone Wild Card independent of the respective Continental Championships/Qualifiers.
The best players from the 12 qualified countries will form the respective field of National Teams that will compete For the Title of World Champion in Panama.
Cuban National Teams have won the last two editions of the U-15 Baseball World Cup — Mazatlán (MEX) 2014 and Iwaki, Fukushima (JPN) 2016.
Starting from 2018, the U-15 Baseball World Cup will be played under a game regulation of seven innings, reduced from nine.