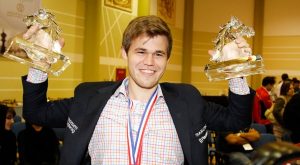 Carlsen Magnus retained the top position with Caruana Fabiano and Mamedyarov placed at the 2nd and 3rd position respectively. Meanwhile, Aronian Levon who was on the 6th rank has been pushed down to the 10th rank. 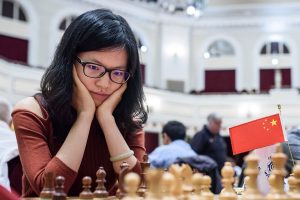 Hou Yifan retained her rank in the Women’s Standard chess rankings, followed by Ju Wenjun who is placed at the 2nd position. Also,  Muzychuk Anna replaced  Lagno Kateryna for the 3rd position in this category. 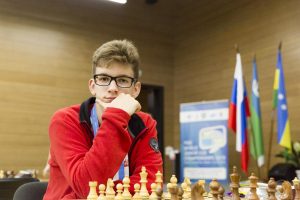 Duda Jan-Krzysztof replaced  Wei Yi to place himself at the top of the Junior Standard chess rankings with Artemiev Vladislav placed at the 3rd position. 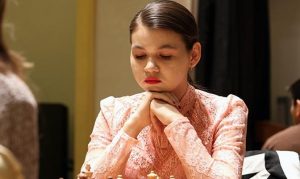