According to the latest GIR ranking of World Rugby, the Pakistan Rugby Union from among 29 Unions in Asia was at No 1 position.

And from within the World Unions, Pakistan stood at the 5th position.

GIR stands for Get in to Rugby. A program initiated by World Rugby – GIR is about introducing rugby to the public and awareness of values it upholds like integrity, discipline, respect, and solidarity. In Pakistan the effort has been actively and aggressively conducted through interactive introductory sessions at various academic institutions, street levels, etc.

According to the Pakistan Rugby Union management from across the country they have received enthusiastic response from all Age groups and both genders. In the latest ranking of 2017, this is evident from the GIR program having been conducted in total with 29,927 boys and girls, in which there were 18,570 girls and 11,357 boys. The figure also includes children which according to the Pakistan Rugby Union Head coach, Mr. Malik Shakeel would play an essential role in making the future players from Pakistan Rugby reach the international level. 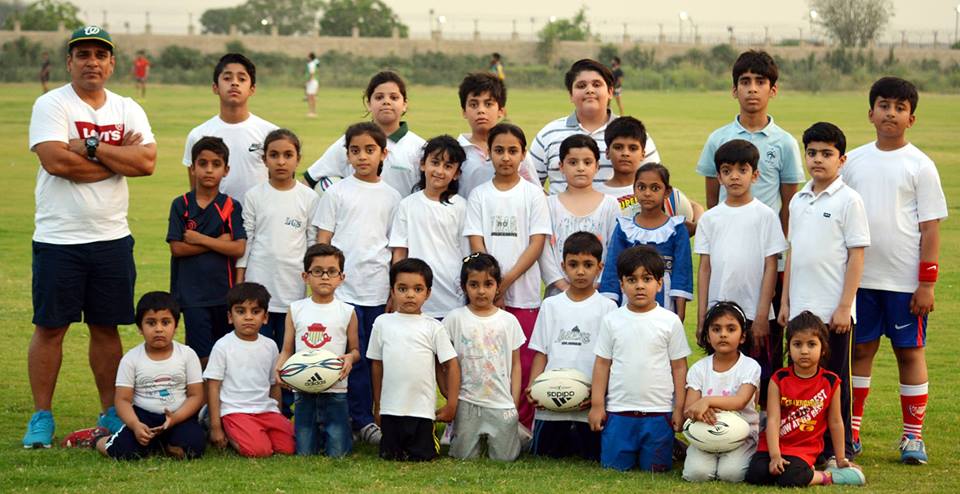 Elaborating upon the achievement Mr. Fawzi Khawaja, Chairman, Pakistan Rugby Union said, “that these are proud moments for Pakistan Rugby and the credit goes to the coaches who have been eagerly working to promote Rugby. Due to this we are sure that besides considerable growth of the game in Pakistan, the much needed interest of groups to sponsor the game will emerge”. 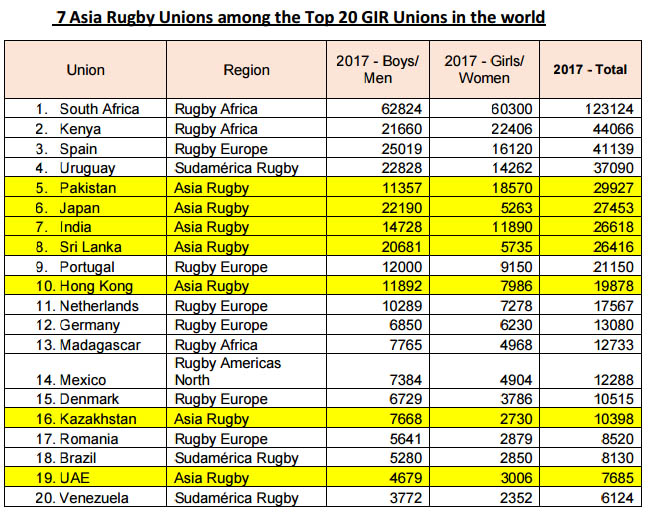 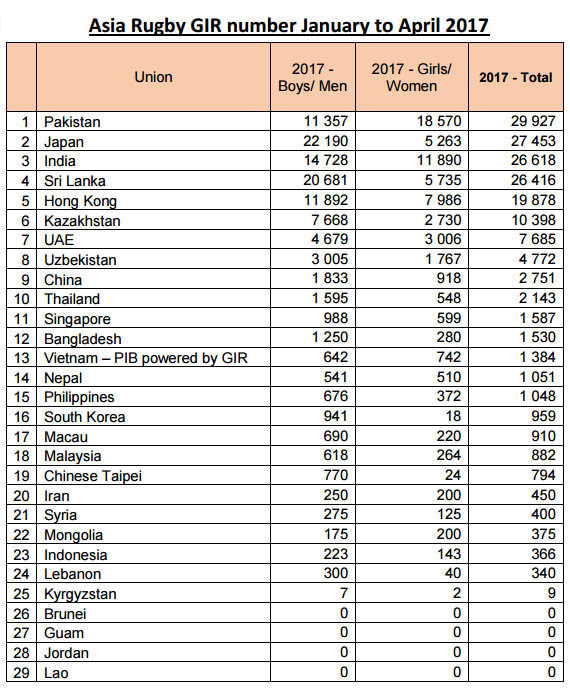