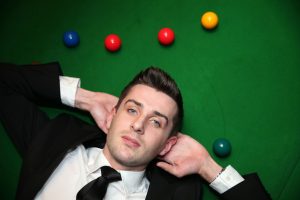 ? WORLD CHAMPION | Congratulations to @markwil147 who has defeated John Higgins 18-16 to win the Betfred World Snooker Championship for the third time following an epic final at the Crucible. Full report ? https://t.co/IS6Clk5DIX #ilovesnooker pic.twitter.com/gnG46UotF2

Also, Ronnie O’Sullivan took his earnings into the 7 figures and is now placed at the 3rd position. Pakistan’s Hamza Akbar broke into the Top 100, with his latest triumph being against Robbie Williams in the ongoing Indian Open Qualifiers 2018.