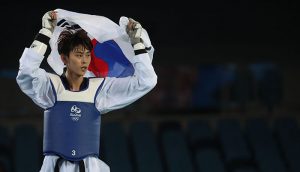 Tae-Hun Kim retained his position at the top with Mikhail Artamonov placed at the 2nd position. Jesus Tortosa jumped to the 3rd position by replacing Carlos Navarro who is now placed at the 4th position.

Stepan Dimitrov broke into the top 10, as Shuai Zhao experienced a downgrade of 5 ranks. Some of the significant upgrades were of Salaheddine Bensaleh, Hedi Neffati and Eleftherios Fakinos who are now placed at 9th, 11th and 13th place respectively. 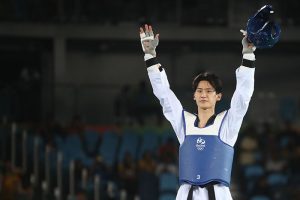 Dae-Hoon Lee retained his rank at the top with Alexey Denisenko and Ahmad Abughaush placed at the 2nd and 3rd place respectively. Aykhan Taghizade jumped to the 7th position by replacing Saul Gutierrez who is placed at the 8th position.

Some of the significant upgrades were of Edival Pontes, Thomas Afonczenko and Bradly Sinden who are now placed at 14th, 15th and 17th place respectively. 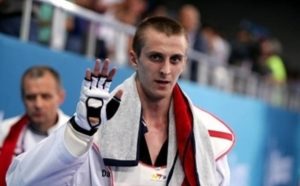 Vladislav retained his top position with Alexander Bachmann and Daniel Ros Gomez placed at the 2nd and 3rd position respectively. Ivan Konrad took the 4th place from Smaiyl Duisebay who is now placed at the 6th position.

Some of the significant upgrades were of Icaro Migel Soares, Ramin Azizov and Joao Pedro Chaves who are now placed at the 16th, 21st and 22nd place respectively.