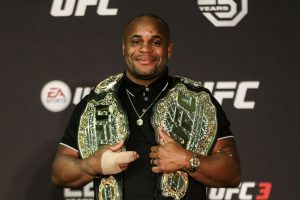 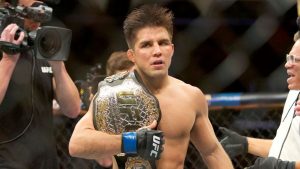 Nicknamed as the “Killashaw” T J Dillashaw has had 15 wins from 18 fights and is the reigning champion of Bantamweight category. Cody Garbrandt is placed on the first rank with Dominick Cruz and Raphael Assuncao on the second and third position respectively. Meanwhile, in the rankings, Pedro Munhoz broke into the Top 10 to place himself at the 9th position. Other upgrades were of Rob Font, Thomas Almeid and Alejandro Perez. 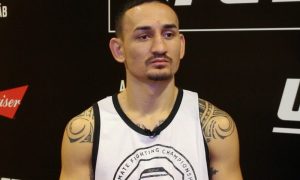 Standing at 180 cm, Max Holloway has 19 wins from 22 fights and is the current champion of this category. Meanwhile, in the rankings Frankie Edgar replaced Renato Moicano to place himself at the 3rd position in the featherweight UFC rankings. 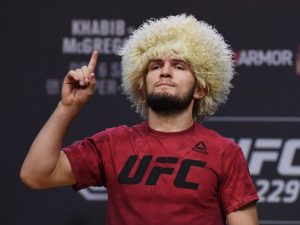 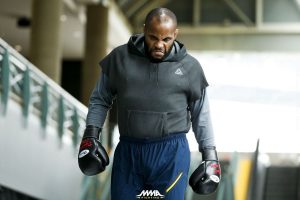 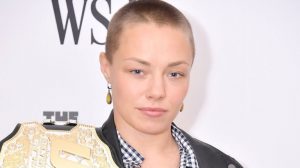 Rose Namajuna holds three black belts in Taekwondo, karate and Brazilian Jiu-Jitsu. She is the current champion of this category with 8 wins from 11 matches. Meanwhile, in the rankings, Jessica Andrade in the leader followed by Joanna Jedrzejczyk and Nina Ansaroff who are placed at 2nd and 3rd position respectively. 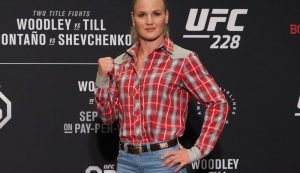