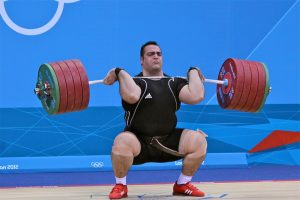 Salimikordasiabi Behdad replaced Talakhadze Lasha for the top rank in the Senior Men’s 105 Kg Weighlifting Rankings, followed by Alihosseini Saeid who is placed at the 3rd place with total lifts amounting to 456 Kg. 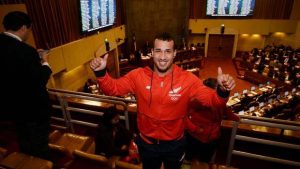 Kuo Hsing-Chun replaced Koha Rebecca to place herself at the top of the Women’s Senior 58Kg weighlifting rankings, followed by Srisurat Sukanya and Koha Rebeka who are placed at the 2nd and 3rd place respectively.

For Junior Weightlifting Rankings go to the next page!