Team USA beat both Guatemala and Mexico convincingly to secure their spot to compete for the title of the World Polo Championship.

In the previous championship, they walked away with a silver medal, beaten in overtime. Today they showed just how hungry they are to win. 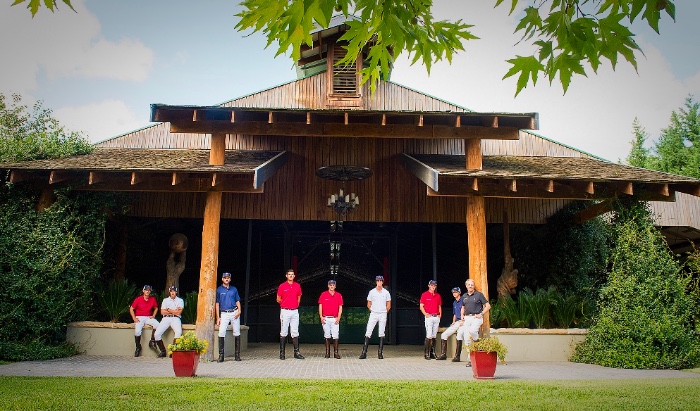 To make sure they had the strongest combination and the right chemistry, the team spent three weeks in Sydney before flying to Florida to compete in the Qualifier. The time spent training and acclimatising was well spent, highlighted by their strong wins.

The Most Valuable Player of the match was awarded to Felipe Viana.

With the qualification of USA, we now know 5 out of 8 of the teams coming to Sydney.

The European qualifier is taking place this week and we will know two more teams on the 7th May.