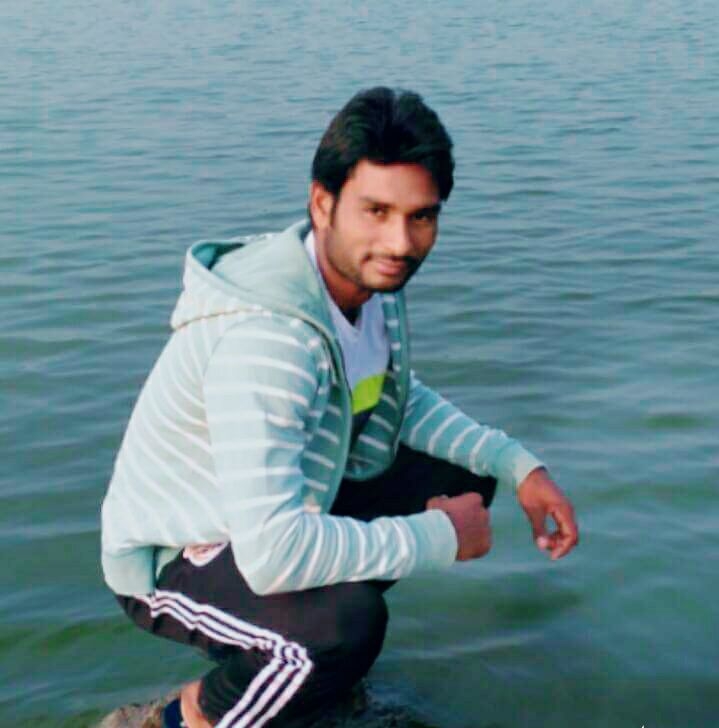 In what was their best display of the event, Pakistan outplayed South Korea 6-3  in the 3rd place match of 10th Hockey Asia Cup at Dhaka’s Maulana Bhashani Stadium.

Though, it was a good team effort but Ajaz Ahmed was the star of the show with three beautiful open play goals.

The tempo wasnt very fast in the first quarter and there were only a few circle penetrations and shots on the goal. In the 10th minute, Ajaz showing superb opportunism, cashed in on a crush ball sent from Korean 23′ by skipper Irfan, deflecting into the goal with a soft touch.

Soon, Pakistan had their first penalty corner. Misunderstanding at top led to the ball go out of the circle. But Ali Shan’s pass from left was well received by veteran Rashid at circle’s top. His powerful flat reverse hander struck the left corner of the goal and Pakistan were back in the front.

Very next minute, Amjad made a spectacular diving save off a ferocious Korean back hander.

In the last minute of the first half, Ajaz extended Pakistan’s advantage. The youngster sprinted into the circle. After beating the goal keeper and the last defender with a lovely 1-2 with Atiq Arshad, Ajaz pushed the ball in to make it 3-1.

The green shirts didnt take the foot of the gas after the resumption. Abubakr converted the second PC with a flick past Korean net minder’s left shoulder into the top netting. In the 36th minute, it was 5-1 and irrepressible Ajaz had completed his hat trick. Receiving a good pass from Tasawwar in his own half, Ajaz ran like a hare. On entering the circle, he beautifully side stepped the defender who had caught up with him. Then he wrong footed the goal keeper and sent the ball into the goal, both in a single action; later declared goal of the match.

Undaunted by the scoreline of 1-5, the Koreans opted for an offensive approach. After missing a couple of chances, they managed to get their second goal. A measured pass from just outside the circle reached Lee Namyong, surprisingly left unmarked in the middle of the scoring zone. Lee deflected the ball into the cage with a deft touch.

With a three goal cushion, Pakistan began the last quarter with good possession hockey. They made circle penetrations and also had a couple of attempts. However, Korea again came back well applying good pressure. Having wasted two back to back penalty corners, they availed the third PC via a good two touch drill. Ball was pushed to Soo Inwoo in the middle of the left side of circle, who deflected in with a flat sick.

It was 3-5 but only five minutes left. Now, Pakistanis went on attack. Abubakr blasted a PC over the bar and Atiq, after a good solo run, made a poor attempt. They managed to make it a tennis score. Rashid, burst inside from left. His attempt after a 1-2 came off the right pole. Off the rebound, Azfar easily flicked in.

Allsportspk News - 01/06/2020 0
The novel virus has globally affected every aspect of life in an unprecedented manner. Sports has also been drastically effected with every...