The Pakistan Hockey Federation – Director, Development and Domestic Pakistan, Naveed Alam has reiterated that the three phase process strategy Inter Club Competition, Clubs’ Scrutiny and Elections will go a long way in improving the domestic hockey structure and thus help reinvigorate Pakistan’s national sport. He emphasised that “The mentioned process has been approved by the PHF Congress and Executive Board”. 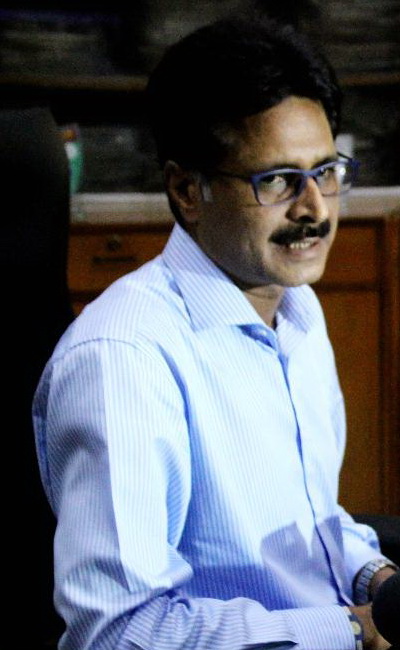 While addressing a press conference at the National Hockey Stadium, Lahore, he stated: “PHF desires that the genuine hockey clubs and players as well as game’s true lovers and patrons get due recognition and representation”.

The manner in which the implementation process will proceed is as follows:

The inter club competition has started to be organised in all the 144 districts of Pakistan. Having started at several places and would hopefully finish by the end of this month. However, considering the enormity of the task, it may be extended for a few days. These inter club competitions will be conducted under the supervision of the PHF and would include technical delegates, observers and district sports officers.

Once, the inter club is over, the scrutiny process would start, which to ensure merit includes the following strict rules:

The scrutiny committees have almost been finalised and will be announced soon by the Chief Election Commissioner whose name would be announced in a few days.

The last phase i.e. Elections will be held the same day in all the districts throughout the country.

Only the clubs identified as genuine will be allowed to participate in the elections. The districts’ elections will be followed by the divisional, provincial and national elections in that sequence.

President PHF, Brigadier Khalid Sajjad Khokhar (R) has emphasised that ” the whole process should be transparent with full implementation of the laid down procedures.”

Answering a question, Director Development and Domestic agreed that many people will get unhappy during this process, “You can’t satisfy everyone when conducting an exercise to get rid of bogus clubs and people with self interests, who are least bothered by Pakistan hockey’s decline”.