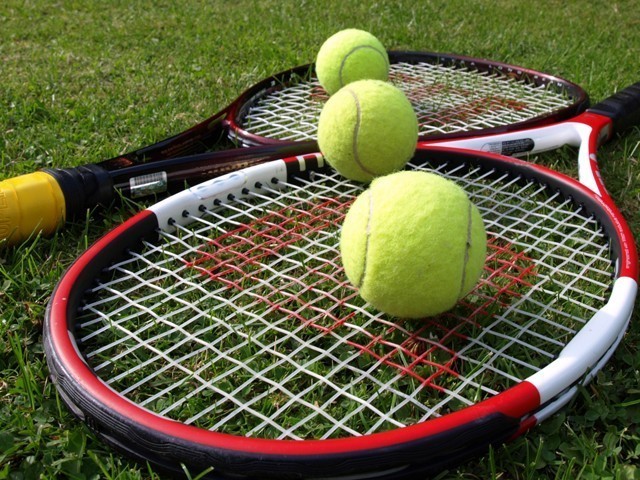 A total of 80 players vie for the top honor. The Men singles draw of 32 players besides 16 players would compete in Under-14, eight in the Ladies and 16 (male and female) in Mixed doubles.
The final of the Championship will be played on April 3, 2017.