The prospect of cricket appearing at the Olympics for the first time in 124 years inched a step closer on Thursday when the International Cricket Council’s Chief Executive, Dave Richardson, confirmed that the majority of his members back applying to the International Olympic Committee for the sport to be included in the 2024 Games. 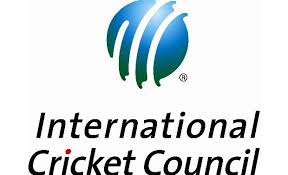 Cricket last appeared at the 1900 Paris Olympics when only two teams – Great Britain and France – were involved. However, Richardson is persuaded that the time is right for cricket to reappear, and suggested it is highly likely that the ICC will be submitting an application for the 2024 Olympics this year.