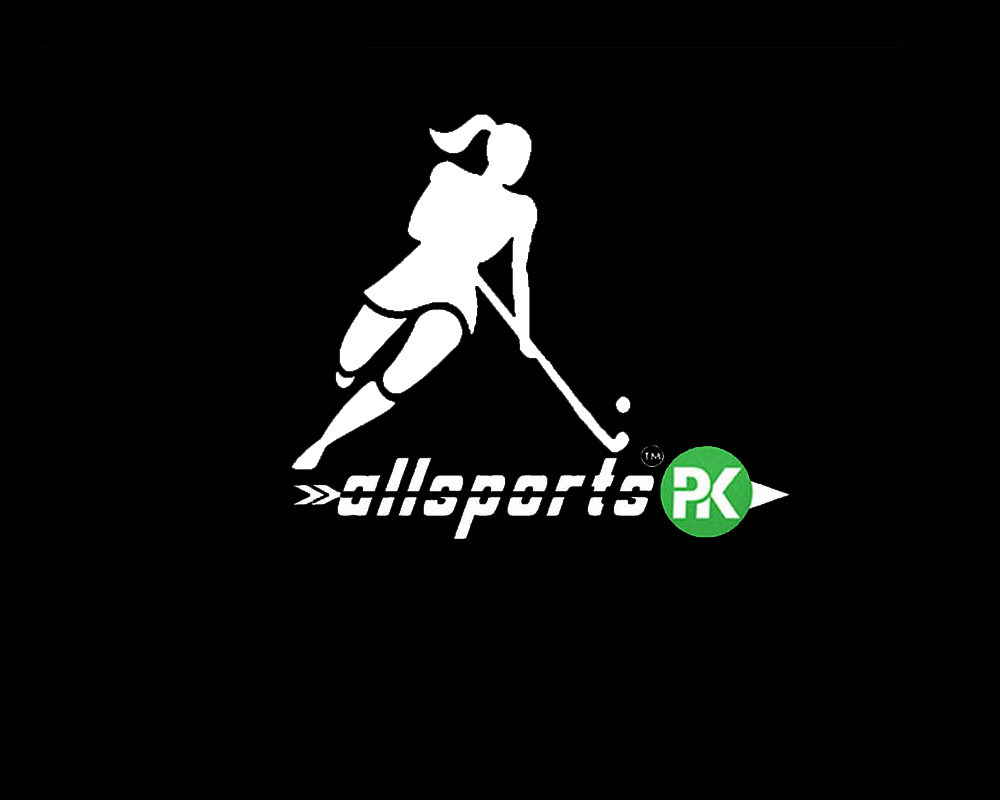 The results of Sunday matches were:

United Women Hockey Academy vs Punjab Colours: Both the sides had won all their previous matches in the event. However, the superiority of the UWHA, having the services of a number of internationals, was never in doubt. They overcame Punjab Colours 4-0. Iqra Javeed, Kalsoom Shahzadi, Aqeela Naseem & Kasloom Munir shared the scoring honours.

Punjab Whites vs Islamabad: The only other undefeated side in the event, Punjab Whites went past the plucky Islamabad 3-0. Punjab Whites were two goals up after only 12 minutes courtesy Faiqa Riaz (PC) and Hamra Latif. But the capital girls put up a brave show and the scoreline didnt alter over next 40 minutes.

KPK vs Baluchistan: The third tie of the day saw KPK defeat Baluchistan 3-0. All the goals were open play attempts. KPK’s most prolific scorer Haseena scored twice. The other goal was netted by Sumaira.