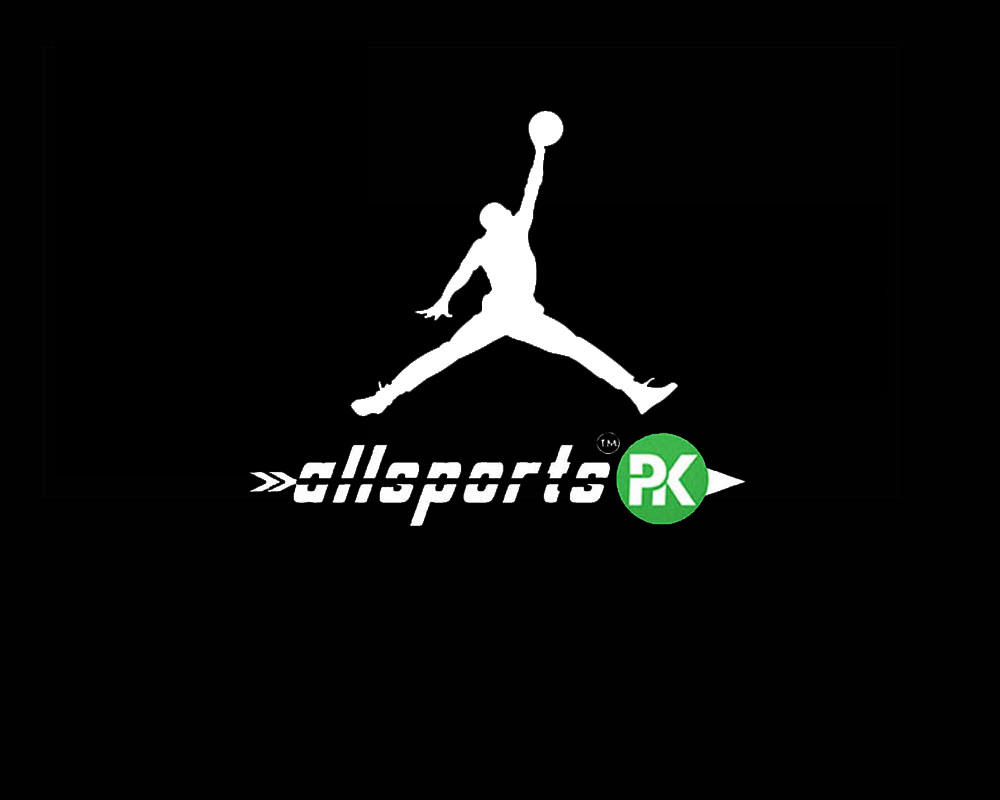 Enes Kanter the Oklahoma City Thunder was detained and released at a Romanian airport after being told his passport was canceled, a move the Turkish star said was because of his political views against the Turkish  president.

According to media reports, Kanter, a six-year NBA veteran was allowed to leave Romania for London.

Kanter posted a video in which he called Erdogan “the Hitler of our century” and posted a Twitter message stating, “I’m being held at Romanian airport by Police!!” After six hours, he Twitted again saying, “All good baby! Gonna give press conference tomorrow in NY. Got lots of things to say with lots of crazy stories. Be ready!!! Ohhh Yeeahhh.”

The media was told by the Romanian border police that “My colleagues established that his travel documents weren’t valid, that they had been canceled by his home country, so he wasn’t allowed to enter the country. At around 5 pm, he left the airport on a flight to London.”