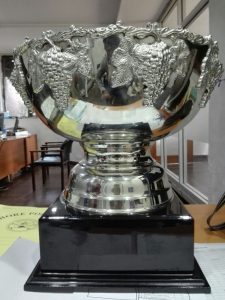 Macos Araya emerged as star of the day as he hammered a hat-trick in Diamond Paints/Guard Rice victory while Eulogio Celestino struck the remaining two goals to complete the tally for the victors. From the losing side, Ignasio Negri scored a brace while Miguel Luis Duggan, Major Omer Minhas and Brig Zulfiqar Ali Baig converted one goal apiece but their efforts were futile in the end. 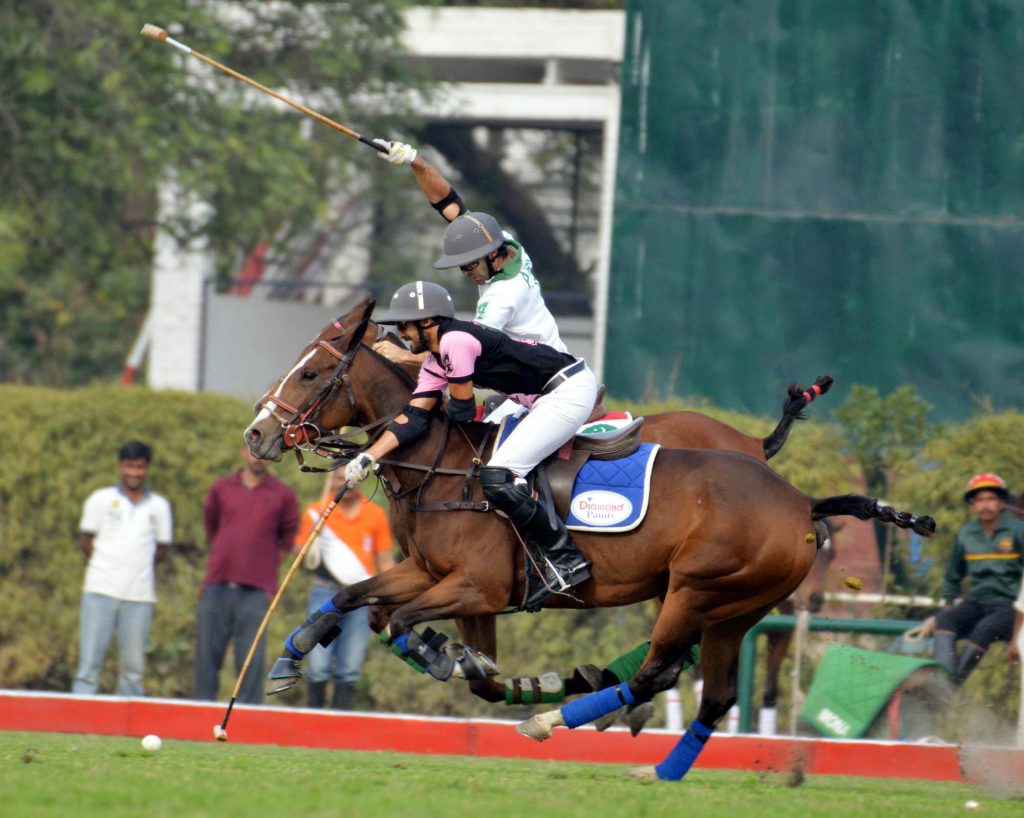 Ignasio Negri provided a good start to Army through his field goal, but soon Eulogio struck an equalizer to make it 1-1. Miguel then succeeded in smashing in a field goal to give Army 2-1 lead by the close of the first chukker. Army dominated the second chukker as well as he slammed in a brace through Brig Zulfiqar and Omar Minhas, who hit one goal apiece, to further enhance Army’s lead to 4-1. DP/Guard Rice’s Macos Araya then started playing aggressive polo and pumped in a field goal to reduce the margin to 4-2. 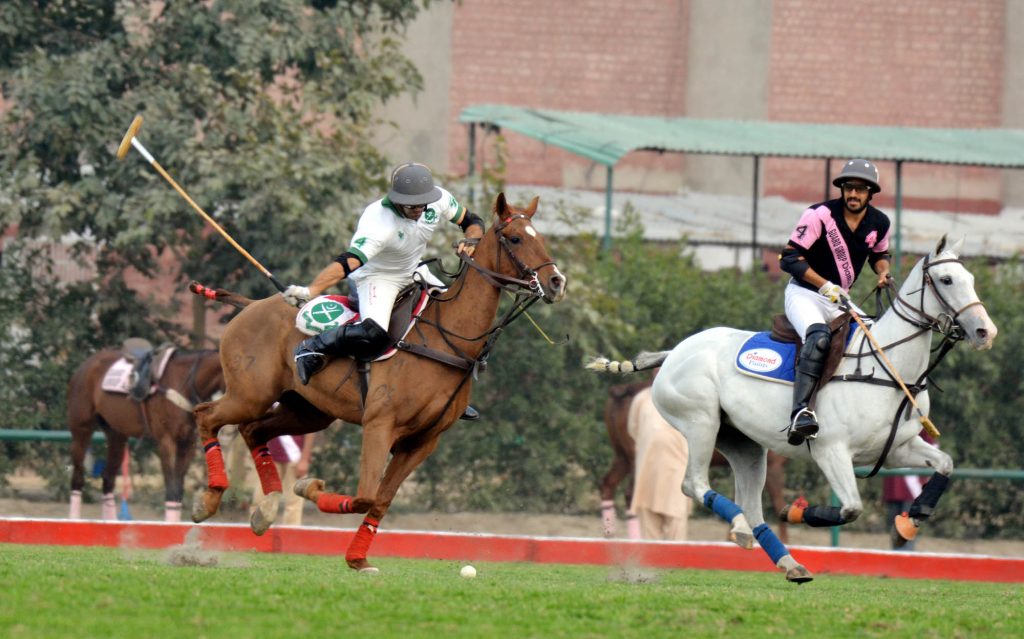 In the very next (third) chukker, Macos fired another field goal to further reduce the deficit to 4-3. The fourth and decisive chukker saw Ignasio once again providing 5-3 edge to Army. At that time, it seemed Army would easily win the match, but DP/Guard Rice players had other ideas, as they got two penalties (spot and 40-yard), which they converted perfectly to level the score 5-5, which remained intact till the final whistle. With half goal handicap advantage, DP/Guard Rice emerged as winners by 5½-5.

Howard George Smith and Jason Dixin were the field umpires.

Three matches will be played today on Wednesday, as: