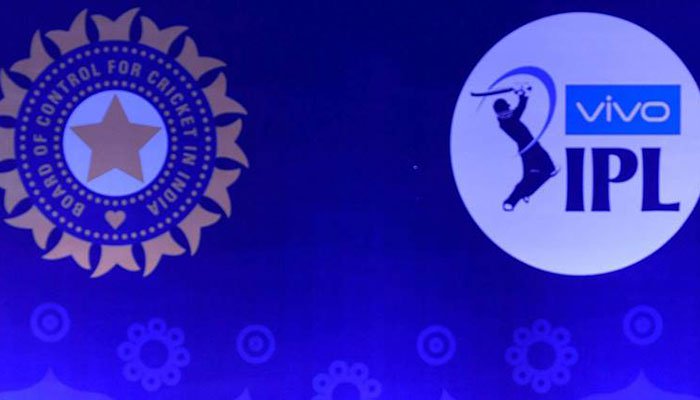 INDIA: According to BCCI – Board of Control for Cricket in India twitter statement, a record deal worth INR 61.38 billion INR – US$ 944 million for the international and domestic television and digital rights has been awarded to Star India.

The deal valid for the period 2018-2023 is 60 percent higher than the last media rights sale deal.