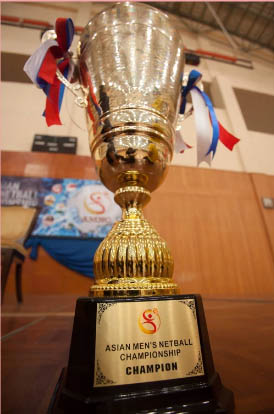 LAHORE: The Pakistan Netball Federation announced a 14-member national squad for the Asian Men’s Netball Championship, being held in Kuala Lumpur, Malaysia from 13 to 17 December, 2017.

The gold had been won by Singapore.

The squad comprises of 14 players:

– 1st match on December 13 against Singapore,

– 2nd match against India on the same day,

– 3rd match will be played against Hong Kong on December 14,

– 4th against hosts Malaysia on December 15.