LAHORE: PCB chairman Shaharyar Khan confirmed that Pakistan tour to Bangladesh, scheduled during July – August 2017 has been called off. 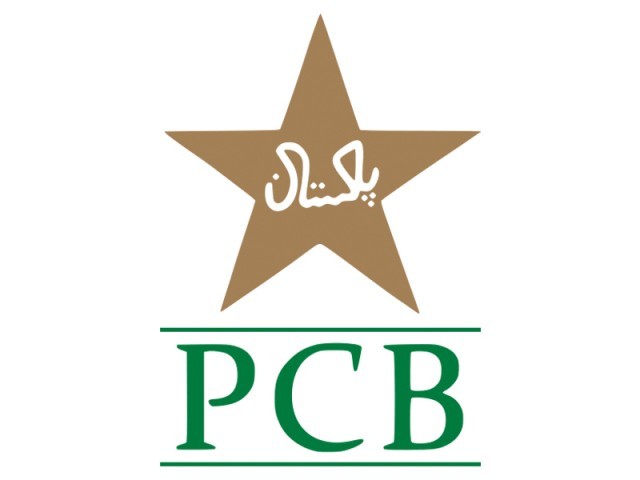 Elaborating the PCB sources mentioned that it was decided to cancel the tour as Pakistan having twice toured would not like to visit third time in a row.