LAHORE: The junior hockey team of Pakistan – The Colts, entered the final by defeating Western Australia 2-0.

During the match, the Australian team due slow pace on part of Colts had an edge and earned 3 penalty corners in the first 18 minutes of the first half. To Colts luck non of the them could be converted. According to the hockey observers this was mainly due to the slow pace of the Pakistan team which most probably was due to the exhaustion caused on account of the continuous matches. 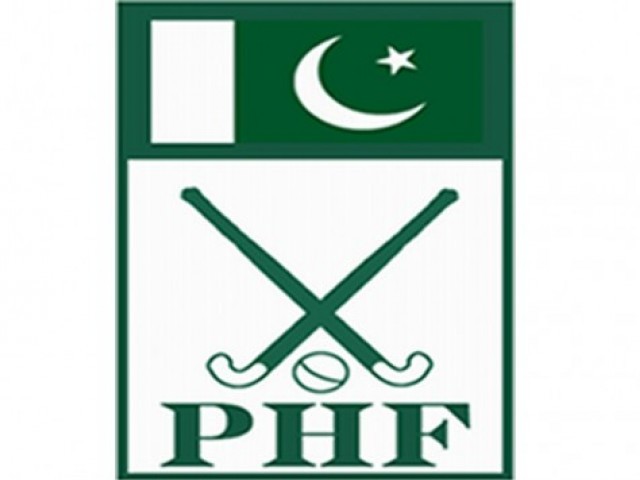 In the 20th minute of the first half, Pakistan opened its account when Ali Aziz scored a field goal enabled through a fast paced team attack. Till finishing of the first half the Australian team had most of the ball control, although the Colts also had some chances.

During the second half, Pakistan Colts were under constant pressure and it was a challenge for the Pakistan defense. Having successfully handled the constant attacks, Shahzaib scored the second field goal in the 43rd minute. The remaining match time was a constant test for the Colts, however, due to their fitness they were able to finish the match with a registered 2-0 win.

In the final, Pakistan will play New South Wales, the only team which defeated the Pakistan Colts.