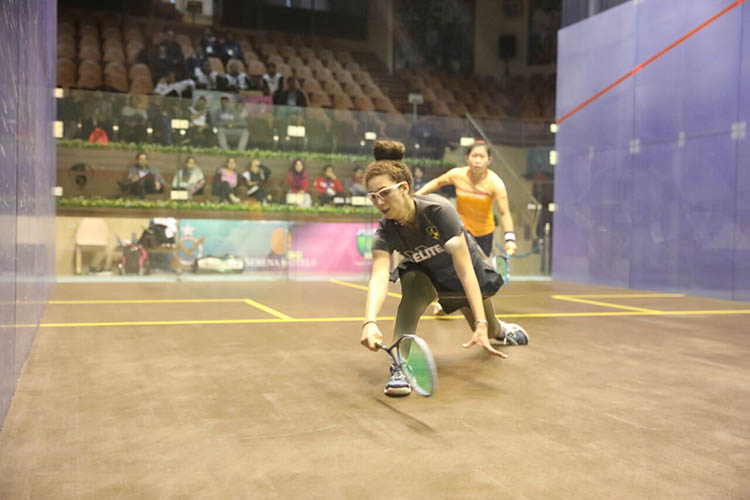 The Quarter Finals of CAS International Women Squash Championship were played during the fourth day at Mushaf Squash Complex, Islamabad.

In the second quarterfinal, Egypt’s Rowan Elaraby won against her compatriot Mayar Hany.

The third quarterfinal lasting for 41 minutes was played between Rachael Gringham of Australia and Nadine Shahin of Egypt. An classic game of squash was witnessed between the two players, however, Rachael Gringham managed to win.

The fourth quarterfinal was another close and competitive contest between Sivasangari Subramaniam of Malaysia and Egypt’s Hania El Hammamy. Hania started of well and won the first set but her Malaysian rival came back and consolidated her control of the match and won the match which lasted for nearly an hour.