These are the last eight matches of Champions League, Group stage Match Day 2 of 6. The highlights are appended below: 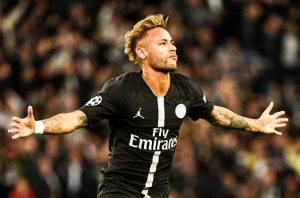 PSG doing what they do best. Beating a poor team. As soon as they come up against anyone decent they turn to shite. #PSGFKCZ #ChampionsLeague

Still shaking my head in disbelief that Eric Maxim Choupo-Moting managed to swap the Championship for PSG this summer. Every time I see him in that kit I laugh ?

Marko Marin has scored against PSG in the Champions League, whilst the club who loaned him out 49438383 times are preparing to face a team nobody has heard of in the Europa League tomorrow.

He’s had the last laugh. Sort of. pic.twitter.com/utz1Zic8ft

Neymar has now been directly involved in 49 goals in 49 Champions League games in his career: 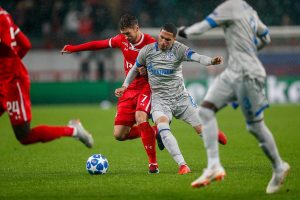 USMNT Midfielder Weston McKennie of Schalke has just delivered a win for Schalka on Champions League match against Lokomotiv Moscow. Who said you have to be 6’2” to score a header. Bravo @WMckennie. pic.twitter.com/IelWQalJrB 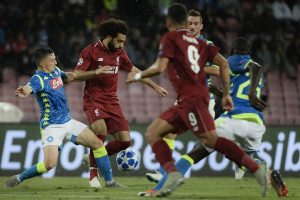 Liverpool failed to register a single shot on target against Napoli tonight (5 attempted).

The Chelsea game seemed to take much more out of Liverpool than the Juventus game took out of Napoli. #LFC were well off the pace tonight. #NAPLIV

If that same Liverpool shows up on Sunday against city, they will be well beaten before half time. They need a massive turn around from that shit show #NAPLIV

You wouldn’t know though. You’d think United are the only big club struggling at the moment. 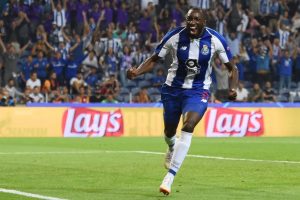 Amazing stats. What a transfer by Dragões! ? pic.twitter.com/sk0ExJKyvn

Over in Porto, Tecatito nearly had an assist of his own as well. Excellent run on the right flank. #ElTriEng #UCL

#portovsgalatasaray Lines should be cautious. Donk missed marking his man. Scored Porto 1. GS should pick it up #ultrAslan #Galatasaray pic.twitter.com/DgxhcRazR5

Manchester United: Is Alex Sanchez Not Adjusting to His New Team?