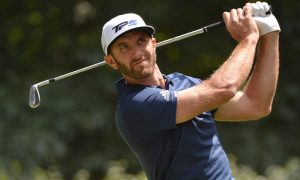 Dustin Johnson retained his top rank in the Men’s Golf rankings, followed by Justin Rose and Brooks Koepka who are placed at 2nd and 3rd position respectively. Meanwhile, Rory Mcllroy who played a significant part in helping Team Europe win the Ryder Cup, moved to the 5th position by replacing Italy’s Francesco Molinari.

Other significant upgrades included that of Xander Schauffele, Paul Casey and Phil Mickelson who are now placed at 19th, 21st and 24th position respectively.