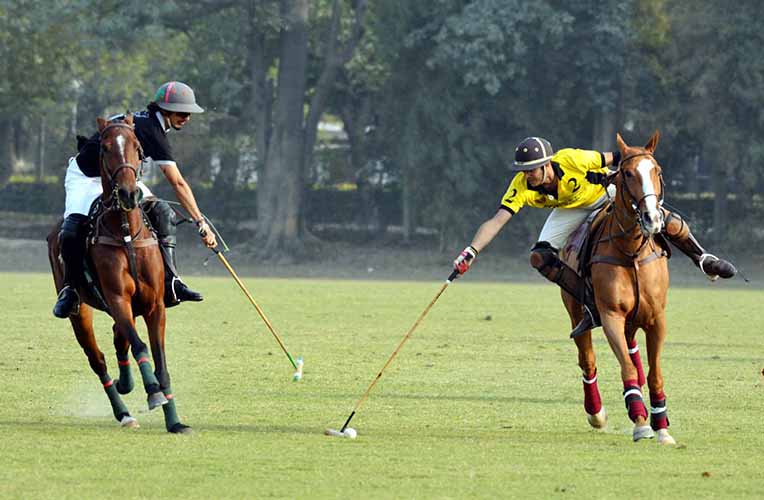 The first match of the day saw Honda Chenab registering thumping 9-4 victory over Diamond Paints. Bilal Haye turned out to be a hero of the day with his outstanding performance as he slammed in superb seven goals while Ahmed Ali Tiwana struck the remaining two goals. From the losing side, Mir Huzaifa banged in two goals while Raja Arslan Najeeb and Naved Sheikh hit one goal apiece. 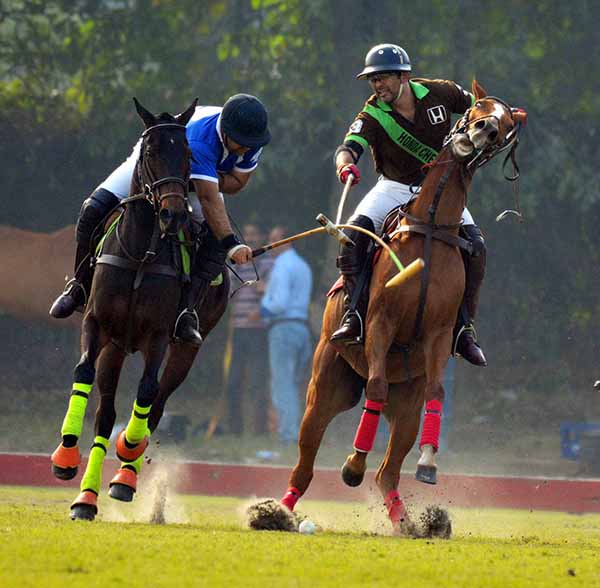 The third and last match of the day saw Hissam Ali Hyder heroically helping United Snacks Polo thump Guard Group 6-3. Hissam played outstanding polo and successfully smashed in fantastic five goals for the winning side while Sufi M. Haris converted one. From the losing side, Taimur Mawaz Khan banged in a brace while M Samir Malik hit one. 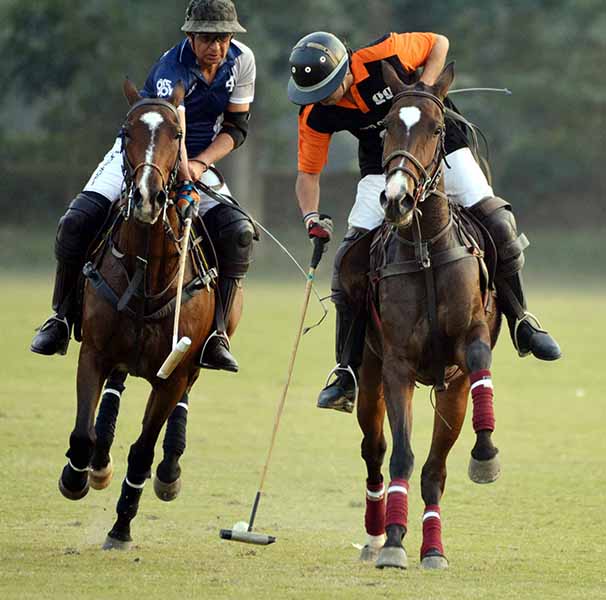 Newage will lock horns against Guard Group in the pool B’s only match to be played on Wednesday at the Lahore Polo Club ground at 2:30 pm.