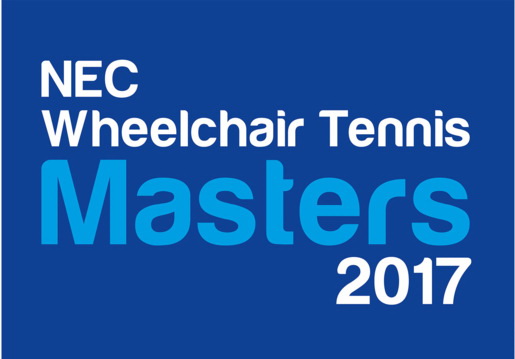 According to an announcement of ITF, NEC Corporation has renewed its sponsorship agreement as title sponsor of the NEC Wheelchair Tennis Masters, the ITF’s year-end wheelchair singles championship. The sponsorship has been extend for another three-years from 2018 to 2020. With this in 2018 NEC will celebrate 25 years as title sponsor.

NEC having been a sponsor of the ITF Wheelchair Tennis Tour since its inception in 1992, marks 26 years of partnership with ITF wheelchair tennis in 2017. The Tour which began with 11 international tournaments has grown to its present total in 2017 of over 150 tournaments in around 40 countries, offering over $2 million in prize money. This tour includes wheelchair tennis events at all four Grand Slam tournaments.

This extension will also enable NEC Corporation to continue as an International Partner of UNIQLO Wheelchair Tennis Tour events in the main markets.

Mr. Takashi Niino, President and CEO, NEC Corporation said: “NEC is proud to be sponsor of the Wheelchair Tennis Masters as the event provides an exciting venue for the sport’s most gifted athletes to showcase their talents. NEC has been a part of the wheelchair tennis community since the sport’s early development and we look forward to continuing our involvement well into the future.”

The ITF President, Mr. David Haggerty said: “We are very grateful for the continued support of NEC Corporation, which has been a loyal and hardworking partner of the ITF’s wheelchair tennis activities for more than 25 years. Its commitment and enthusiasm has helped wheelchair tennis become one of the fastest growing Paralympic sports. We are delighted that NEC is continuing its title sponsorship of such a prestigious event and we look forward to celebrating 25 years of the NEC Wheelchair Tennis Masters in 2018.”