Ahmed Zubair Butt emerged as top scorer for Newage team with his tremendous three goals while his teammates Shah Shamyl Alam, Adnan Jalil Azam and Alman Jalil Azam – all scored a brace each – completed the tally for the victors. From Guard Group, Taimur Mawaz Khan hammered a hat-trick while M Samir Malik thwarted two goals but their contribution was too less to help their team win the match. 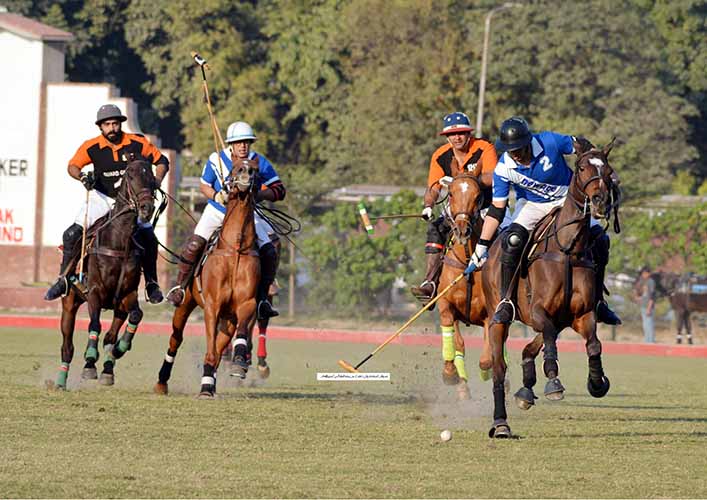 Newage were off to a flying start as they hammered a hat-trick through Adnan Jalil (2 goals) and Shah Shamyl (one goal) to take 3-0 lead in the first chukker. Ahmed Zubair then displayed quality polo skills in the second chukker and banged in a brace to stretch Newage’s lead to 5-2. Taimur Mawaz though struck one to reduce the margin to 5-1 but two more goals came from two brothers Alman and Adnan, which gave Newage 7-1 lead. 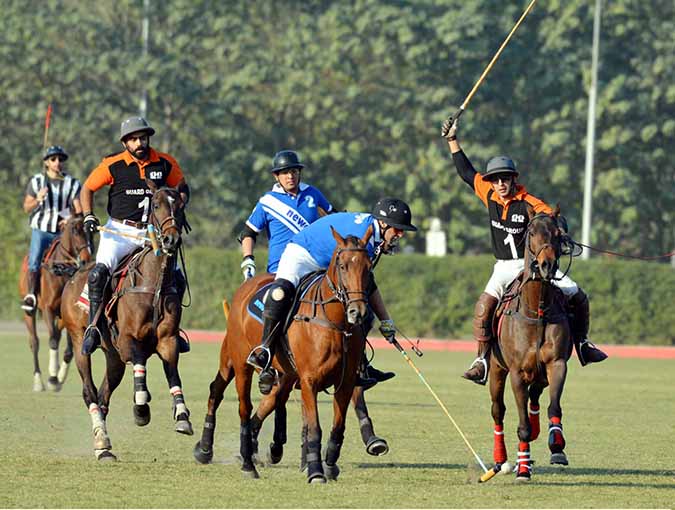 The third and fourth chukker though saw a good comeback from Guard Group, who pumped in all together four goals yet that goals were too less to help them register victory. They struck through Samir Malik and Taimur Mawaz to reduce the deficit to 7-3 but one goal also came from Newage, which was converted by Ahmed Zubair to put his team 8-3 ahead, and then in fourth chukker, Shah Shamyl further strengthened it to 9-3 by firing a field goal. Taimur Mawaz and Samir Malik once again banged in one goal each to reduce the gap to 9-5, but it was all that Guard Group players could get from the match, which ended Newage having unbeatable 9-5 lead.

Two important matches will be contested on Thursday, as Diamond Paints will take on Porsche at 2:00 pm and the winner will qualify for the subsidiary final while Black Horse Paints/Artema Medical will play against Honda Chenab and the winning side will book berth in the main final.