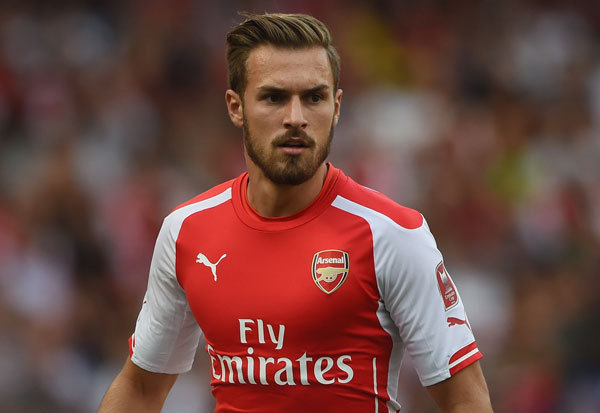 Arsenal beat Premier League champion Chelsea 2-1 at Wembley. The credit for the win goes to Aaron Ramsey for scoring the late winner.
Although, Chelsea were the favourites but were not at their greatest as to Arsenal, who won the Cup for the third time in four seasons.
Chelsea had a grief-stricken start when after four minutes Alexis Sanchez’s scored which in the 76th minute was levelled by Diego Costa. The last 20 minutes was played by Chelsea side with only 10 men after Victor Moses was dismissed due to a second yellow card.