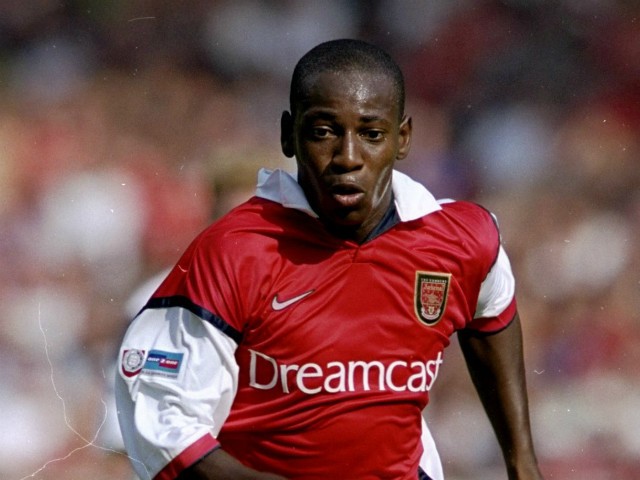 Morte, will be visiting in July to play a charity game with Pakistan youngsters. He has played for major clubs like Fulham, West Ham and Arsenal, and will be accompanied by  the previously announced football stars – Ronaldinho, David James and Nicolas Anelka.

Commenting on his visit Morte said:

Mr. Mehmood Trunkwala, chairman of the World Group and LLP, while talking to the media said:

“We want to revive sports activities in Pakistan, and Balochistan specially has enormous football talent but the right platform is non-existent. We want the youth of Balochistan to register with the LLP, a name that guarantees that they will get to play football without any hardships.”

“Football is a tremendously popular sport in Pakistan and LLP will encourage development at masses level. This league will provide a much-needed platform for young talent in Pakistan to be trained by international coaches and acquire the skills necessary to play football at an international level”.