A total of 4 matches were played today of the ongoing FIFA World Cup 2018 friendly matches. The Match wise highlights of all 5 matches are appended below.

Match 1 of 4: Australia Vs Czech Republic 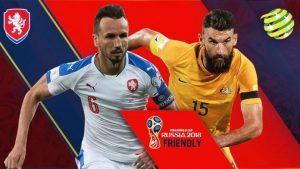 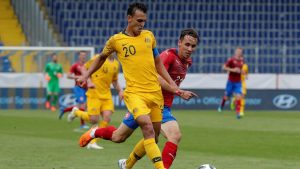 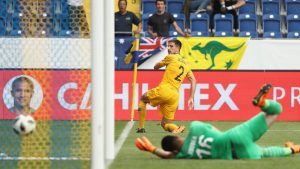 Match 2 of 4: South Korea Vs Bosnia and Herzegovina 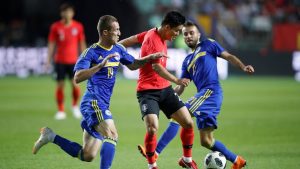 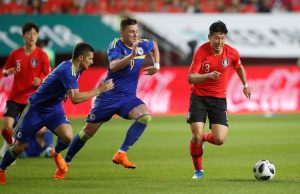 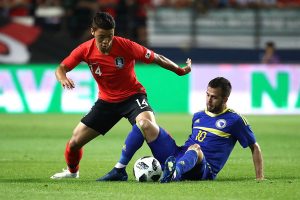 Match 3 of 4: Georgia Vs Malta

Match 4 of 4: Tunisia Vs Turkey 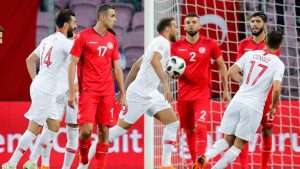 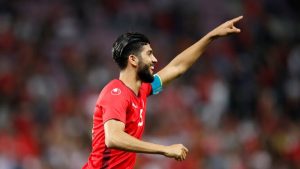 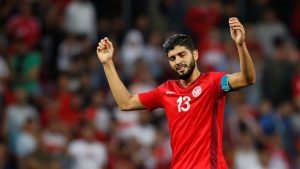