Exquisite display of Tennis was seen at the French Open today. Players like Dominic Thiem and Serena Williams put up a great show of Tennis on the clay court. Also, Caroline Wozniacki performance against Pauline Parmentier stunned the crowd today.

This is the 2nd Half of the French Open Match Highlights of Day 6. In case, you missed the 1st Half click here.

Allsportspk presents you the highlights of the second half of the 6th day of the French Open 2018 as it happened on Friday which are as follows: 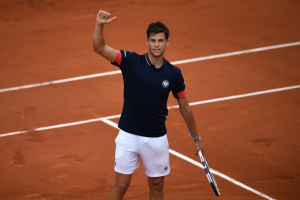 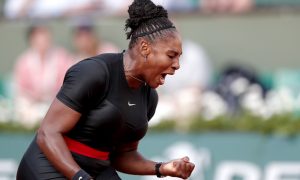 Some of the matches were stopped abruptly due to rain like of Karen Khachanov and Lucas Pouille, in which Karen was leading by 6-3, 7-5 , 1-1 against home favourite Lucas in the third round on Court Philippe Chatrier.

These were the highlights of the second half of the Men’s and Women’s Tennis. Join allsportspk, if you haven’t, so that you can see the French Open 2018 day 7.