A total of 8 matches were played today of the ongoing FIFA World Cup 2018 friendly matches. The Match wise highlights of all 8 matches are appended below. 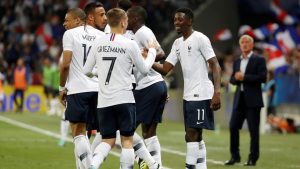 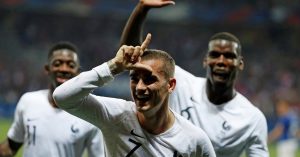 Match 2 of 8: Egypt Vs Colombia 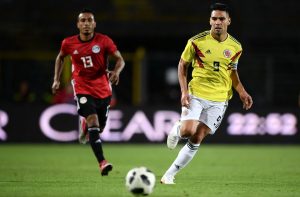 Match 3 of 8: Thailand Vs China 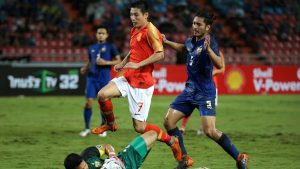 Match 4 of 8: England Vs Nigeria 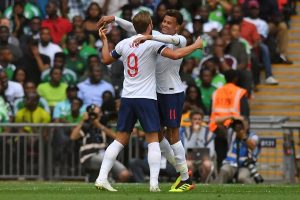 Match 5 of 8: Austria Vs Germany 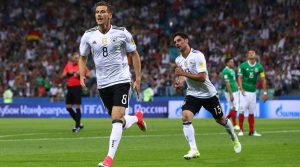 Match 6 of 8: Sweden Vs Denmark 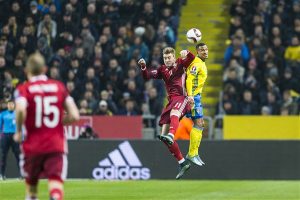 Match 7 of 8: Slovenia Vs Montenegro 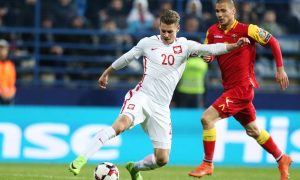 Match 8 of 8: Portugal Vs Belgium 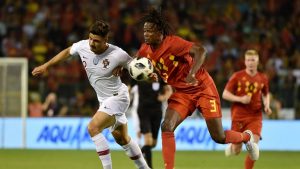