Some sensational performances and amazing matches were seen today at Roland Garros. Marin Cilic from Men’s Tennis and Serena Williams and Simona Halep from Women’s Tennis made it to the next round of the French Open 2018.

In case, if you have missed the first half of the day 7 highlights click the link below: 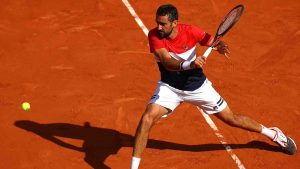 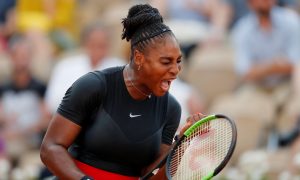 These were the highlights of the second half of the Men’s and Women’s Tennis. Join allsportspk as soon as possible so that you can see the French Open 2018 day 8.