A total of 4 matches were played today of the ongoing FIFA world cup 2018 friendly matches. The match wise highlights of all 4 matches are appended below.

Match 1 Of 5: South Korea Vs Bolivia 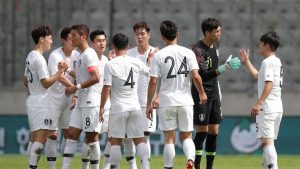 Match 2 Of 5: India Vs New Zealand 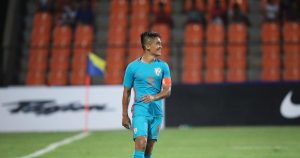 Jeje Lalpekhlua will not be starting in his 50th match.
Stephen Constantine has decided to bench six starters from the previous matches.#INDvNZ #Jeje50
LIVE: https://t.co/BqwpEptuxV

Match 3 of 5: England Vs Costa Rica 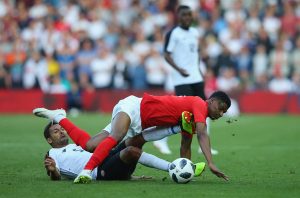 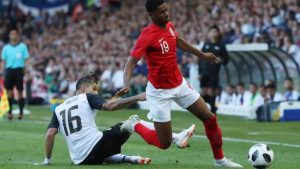 Match 4 of 5: Portugal Vs Algeria 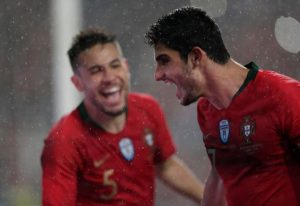 Match 5 of 5: Iceland Vs Ghana 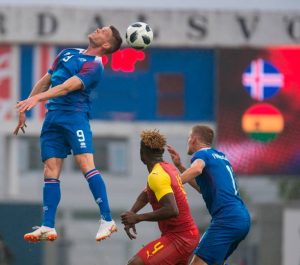