A total of 6 matches were played today of the ongoing FIFA world cup 2018 friendly matches. The match wise highlights of all 6 matches are appended below.

Match 1 Of 6: Uruguay Vs Uzbekistan 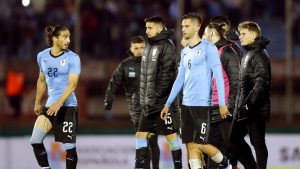 Match 2 Of 6: Iran Vs Lithaunia

Iran perfecting their World Cup game plan as they soak up pressure and then nab a last minute winner, probably. It’s behind closed doors and no match stats available so anyone’s guess. But a win’s a win. 1-0 vs Lithuania #WorldCup2018 #WorldCupWatch

Match 3 Of 6: Croatia Vs Senegal 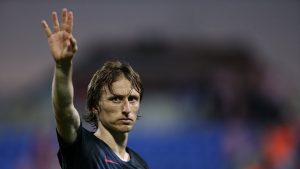 Lovren on instagram after Croatia’s game vs Senegal (2-1). Goodluck at the World Cup guys! pic.twitter.com/ypEVX2MaoL

Match 4 Of 6: Switzerland Vs Japan 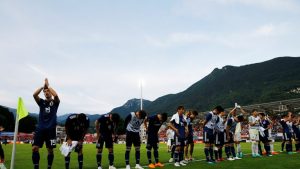 Match 5 Of 6: Germany Vs Saudi Arabia 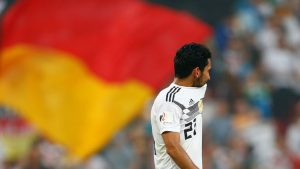 Saudi Arabia is improving. Victories over Greece, Algeria, and now a narrow 1-2 loss vs Germany. 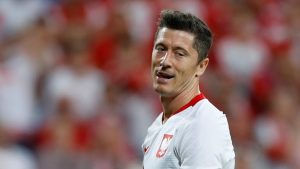