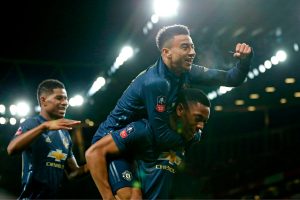 6 – In all competitions, Arsenal have lost six matches at the Emirates against Manchester United – more than they have against any other side. Rivalry. pic.twitter.com/zy6yNe0zyf