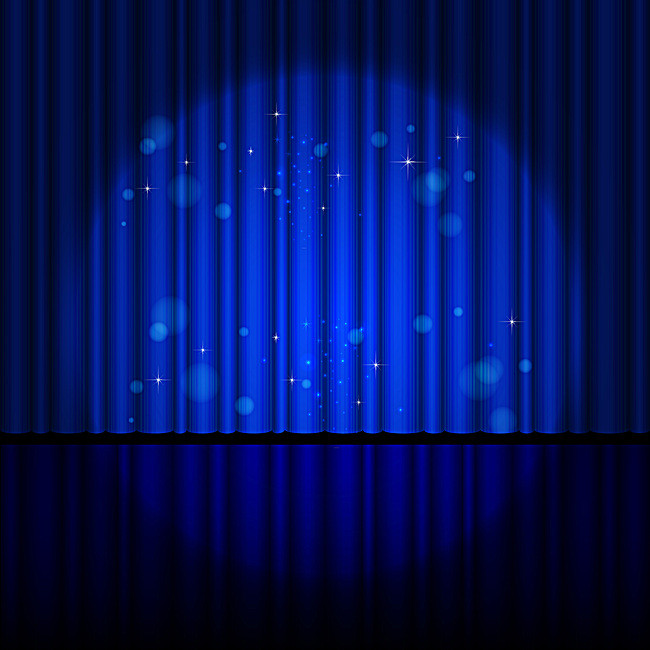 Sports have always been a part of human history. We humans are competitive creatures and it is our sports that reflect this trait of ours in a much broader fashion.

Although, many sports have been forgotten however, some of the oldest sports are still popular in the contemporary world. The prime examples of such sports are wrestling, long jump and gymnastics.

However, these forgotten sports are still in motion in some parts of the world although, they are not played on a competitive level anymore.

Allsportspk presents you a small list of such sports that were played for decades, some even for centuries. Some of them were once on the rise but as times passed they vanished entirely in terms of popularity. 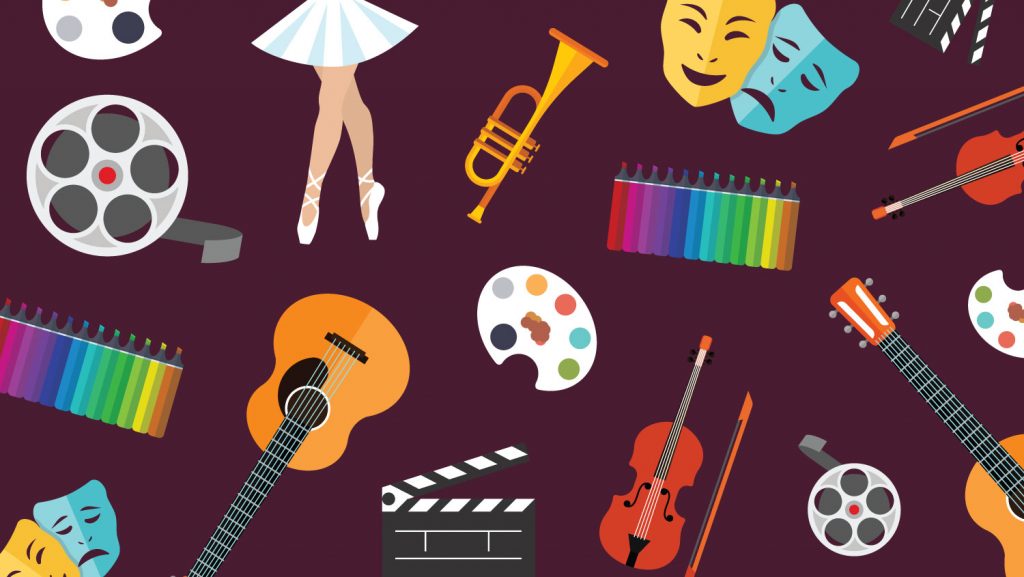 Yes. Literature, Art and Poetry were also once considered a form of sports. This form of sports was so competitive that it between 1912 and 1948, a series of art competitions were held at the Olympics.

A large list of sub-categories including painting, music, literature, architecture, sculpture and others were a part of Arts as it was considered a major sport at that time.

Why was this sport discontinued?

But, eventually the arts events had to be discontinued. The reason was that the artists that were participating in these events were professionals.

And, the International Committee ruled that Olympic athletes have to amateurs to take part in the Olympics. 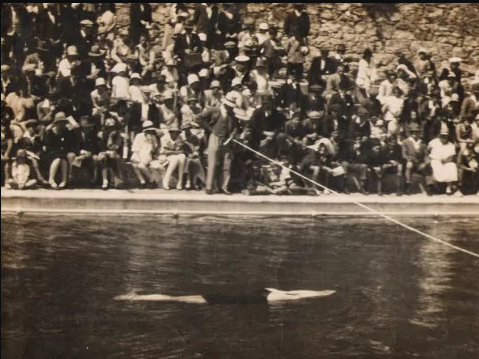 Yet another sport that was a part of Olympics, Distance Plunging was popular in America in the 19th and 20th centuries. The sportsperson who takes part in it is called a “Plunger”.

Also, sometimes called Plunging for Distance, in this sport an athlete has to dive in water and stay in it without moving for as long as he can.

After a period of 60 seconds, when the plunger re-emerges to the surface the referee measures the total distance that the diver has floated. 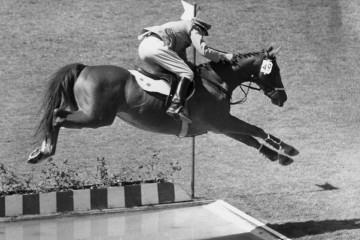 The modern Horse Jumping is a modern form of Equestrian Long Jump. As, it was the first time that a human long jump was combined with horse racing.

When this concept came, a lot of interest was shown in it, so much so that it was featured in the 1900 Summer Olympics that was held in Paris.

Inhuman display and athletic prowess were defining traits of this sport.

Why was this sport discontinued?

The reason was not very technical but its dip in popularity was only because this sport did not make an impression at that time and people did not accept it for it to continue further. 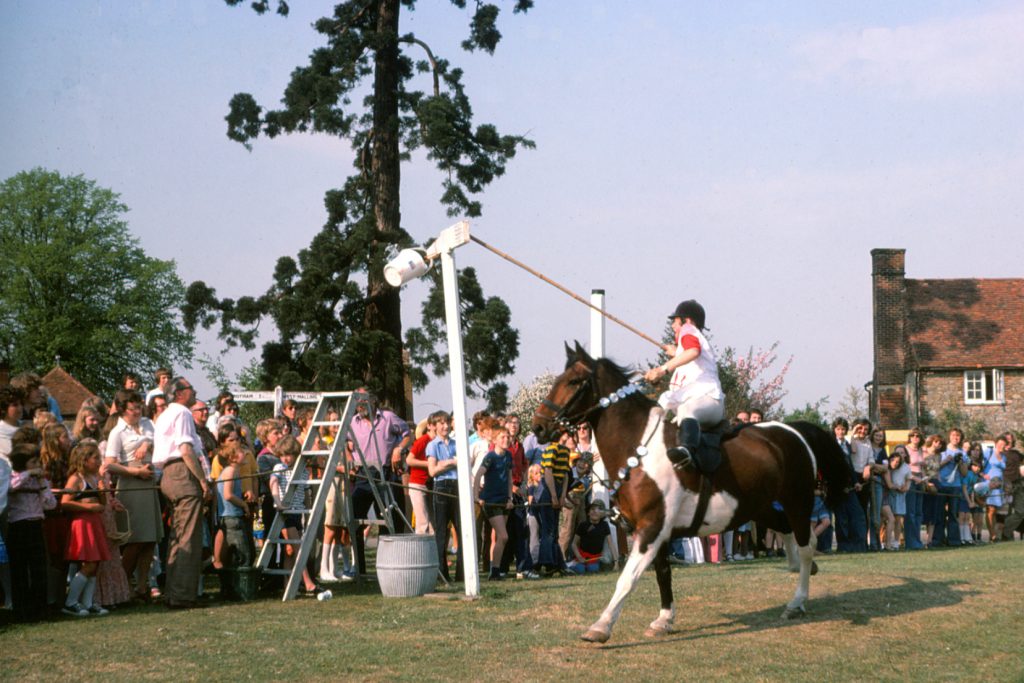 Let Allsportpk take you back to the medieval era. It was a time when the knights culture was at its peak. And, there was no better way for a knight to prove his bravery and valor than to dominate in this sport in front of the king.

A target in the form of a shield was balanced on a pole and the knight while riding his horse would have to show his skill by hitting the target and generating the maximum spin.

As, the knight with the most accurate shot generated the most amount of spin and thus was considered to have a decent amount of skill in this game. 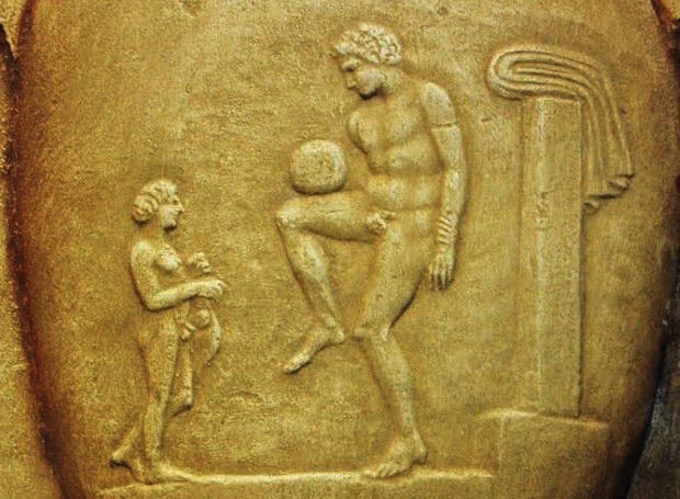 The name might sound fancy, but Episkyros was a simple ball game played by the ancient Greeks. As, the Greeks considered athletic pursuits to be highly worthwhile and this is why their sports also revolved around this aspect.

This game was somewhat a mix of Kabaddi and Rugby as it gave the flavor of both these contemporary sports.

Two teams of equal members stand facing each other and are divided by a line between each other. Two more lines are drawn behind each individual team.

Now, one team has to throw the ball over the other team and then it tries to advance forward as their opponents recovered. The second team then threw it back in an effort to make up for any lost ground.

The goal of each team is to push their opponents over the line that is originally behind them to win the game. 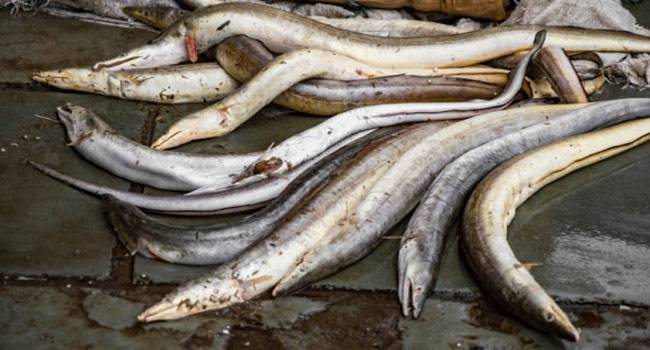 This was more of an entertainment rather than a sport. Eel pulling was quite popular in Netherlands in the 19th century. There were two versions of this sport.

First Version:The first one was a classic Tug-Of-War situation, but the only difference being the rope which was replaced with a live eel. This game was ferocious as the eel was made to suffer before it was ripped apart by the winning team.

Second Version: The second version of this game involved hanging an eel from a line or a cable over a canal. The participating players had to jump into the canal and take down the eel. 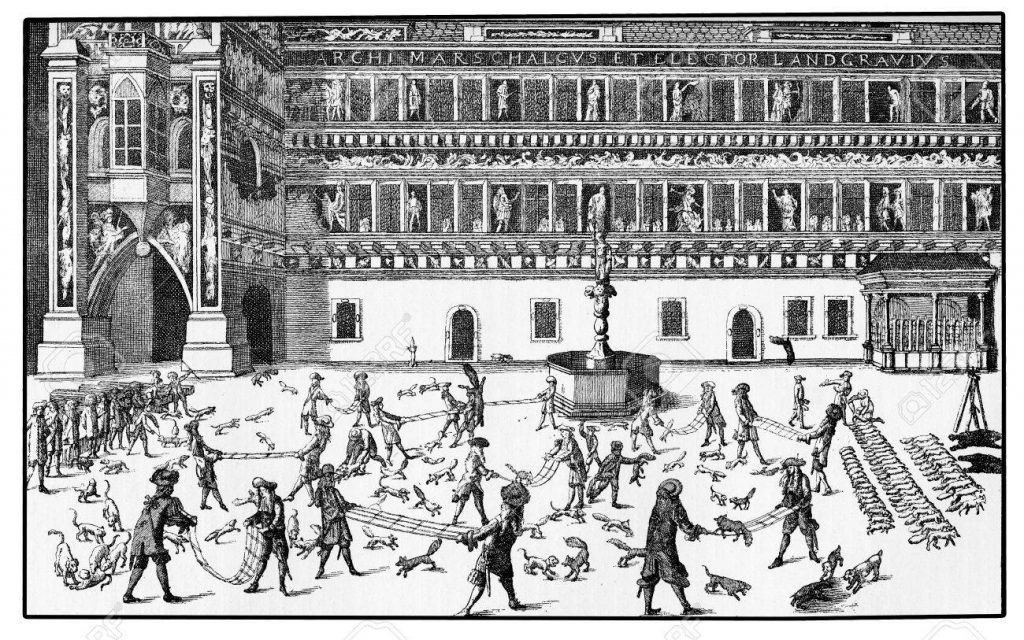 Another animal that was humiliated back in the 17th and 18th century was the fox. Played mostly in Europe, this game required dozens if not hundred of animals in a large enclosed area.

The game was mostly played in pairs. Each member of a team had to hold a sling that lay on the ground. Then the foxes were let loose in the enclosure and soon as they ran over the sling players would pull hard to throw the fox into the air.

The team that achieved the maximum height won the game.