Lewis Hamilton produced a masterclass to win the Singapore Grand Prix and in doing so, the Mercedes star has unsurprisingly held on to top spot in Formula 1 Power Rankings. 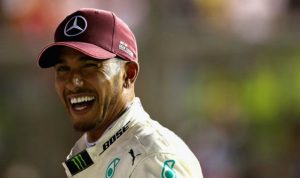 A magnificent second win in a row for Lewis Hamilton has allowed him to keep hold of the No 1 spot, and deservedly so. But it isn’t just the fact he won in Singapore that has helped his cause – it’s the way in which he claimed a seventh victory of the season. Coming into this race, the Marina Bay Street Circuit was supposed to be Mercedes’ bogey track – but Hamilton put any doubts to bed with a quite superb qualifying performance, a lap his boss Toto Wolff labelled as ‘the best lap I have ever seen in an F1 car’. He then turned pole into victory, once again demonstrating his sheer class with clever tyre management – and when he was put under pressure, he kept his cool. In form like this, it’s hard to see him slipping from the top spot. 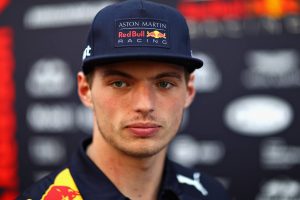 Max Verstappen showed his flaws in Italy – when he was handed a five-second penalty to miss out on a podium – but he bounced back in superb fashion in Singapore, producing a mature performance to finish second for Red Bull. Like Hamilton, the Dutchman pushed his car to the limits to qualify on the front row – an impressive feat given the engine problems he had endured all weekend. Then, despite losing out to Sebastian Vettel in the early stages, he took advantage of a fine team strategy to reclaim second. This was a race in which Verstappen showed just why he is so highly-rated by Red Bull, having landed his second podium in three races and, as a result, bagged a brilliant three-race score from our panel. 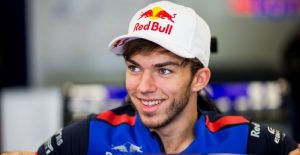 With his soon-to-be team mate Verstappen stealing second spot, Pierre Gasly has to settle for third place in our latest rankings. His last two results might suggest on face value he’s gone off the boil slightly, failing to land in the points, and the Frenchman had revealed his frustrations at a lack of pace in Singapore. But he still outqualified and outperformed team mate Brendon Hartley, as has been the case for much of the season, and also kept us on the edge of our seats when tussling with Charles Leclerc. There’s no forgetting his P9 in Belgium either, while he was also slightly unfortunate to miss out on a top ten finish at Monza.