Sloane Stephens and the World No.1, Simona Halep, made their way to the finals.

Allsportspk presents the match highlights of the 2nd Half on Day 12:

Sloane Stephens is heading to the #FrenchOpen final after beating Madison Keys 6-4, 6-4 on Thursday. Stephens will now be ranked in the Top 5, and she’ll also get her shot at a second Grand Slam title. Only Simona Halep stands in her way now. #RG18 pic.twitter.com/MVBf8rwaij 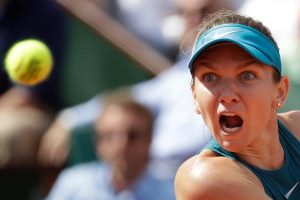 That’s all she wrote. reaches the #RG18 Final and maintains her World No. 1 ranking. pic.twitter.com/N5wqsyRUFm

Do join allsportspk for the Match Highlights of Day 13.