Some exceptional performances and amazing matches were witnessed today in the quarterfinals of the French Open 2018 in which Rafael Nadal and Juan Martin del Potro from Men’s Tennis booked their place into the semifinals.

Allsportspk presents the match highlights of the first half of day 12: 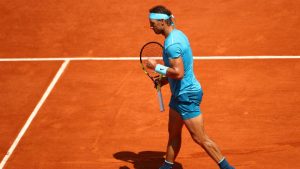 After dropping the first set against Diego Schwartzman, Rafael Nadal settled in and earned a 4-6, 6-3, 6-2, 6-2 win to advance to the #FrenchOpen semifinals. The Argentine was grinding for a majority of the match, but Rafa was just too much in the end. #RG18 pic.twitter.com/xiw6aDHrun 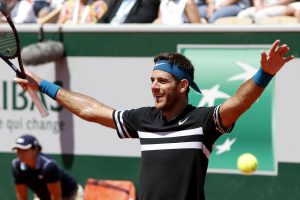