The American golfer Collin Morikawa has won the US PGA Championship at TPC Harding Park. With this victory he has moved to the rank number 5 from his previous rank of 12 in the world golf ranking. 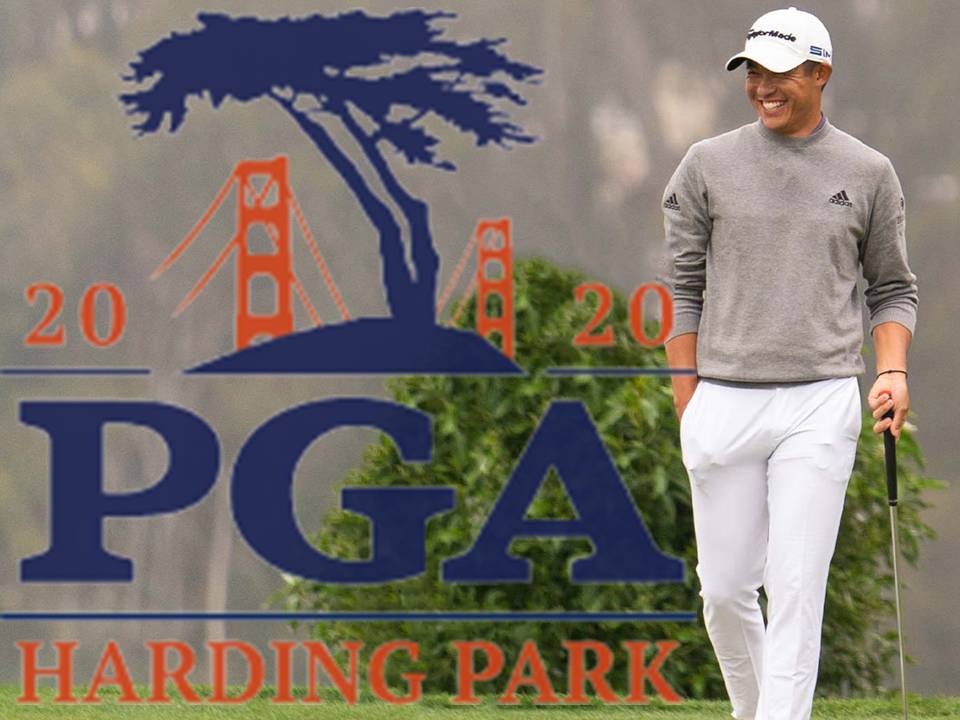 The two runner ups are the Britisher Paul Casey and the American Dustin Johnson. They were at total of -11, two shots behind the winner.

The position of the few top scorers in the championship is as below: