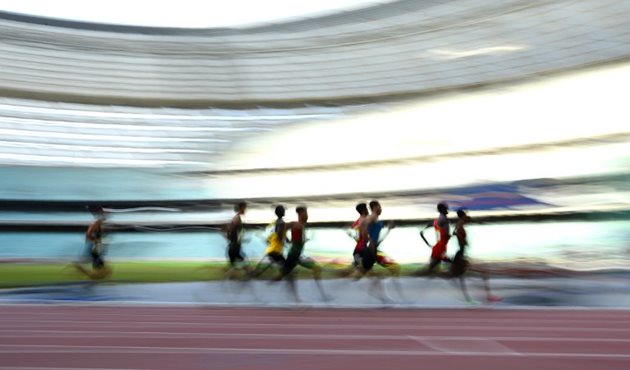 Jessica Da Silva Include won the first-ever gold medal for Guinea-Bissau’s in the women’s discus final. Include on her opening throw launched 50.23 meters which was enough to win the gold.

Noora Salem Jasim from Bahrain nearly won the gold on her final throw with a season’s-best 50.12 meters, but she fell 11 centimeters short and had to settle for silver. The bronze medal was won by Morocco’s Amina Moudden who registered a throw of 49.56.