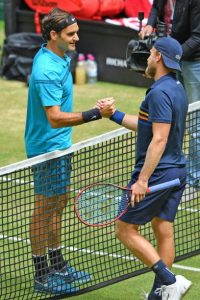 Not a comfortable win at all—looked on edge for most of that one.

Awaits RBA or Coric in the final.

Will the 36-year-old capture his 10th Halle title on Sunday?

And one win from heading to #Wimbledon as No.1 ? 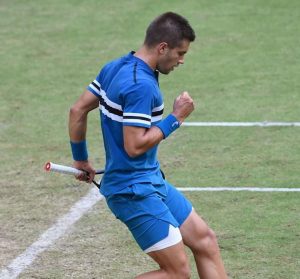 Unfortunately there has been a retirement in Halle, and @borna_coric is through to the final. 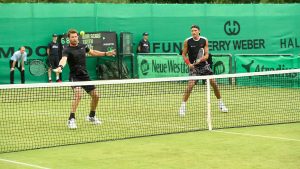 SASCHA & MISCHA ZVEREV ARE IN THE HALLE DOUBLES FINAL AGAIN ?

Do join allsportspk to see the highlights of the final of Halle Open 2018.