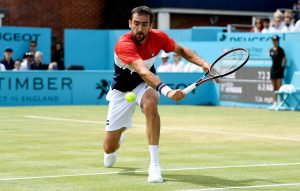 So far this week…

So, tiebreaks to come? The first singles semifinal is underway. #QueensTennis pic.twitter.com/OrSRkSwpRn 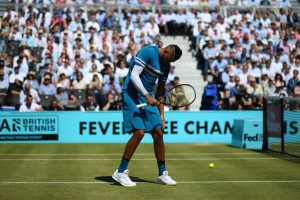 ? Marin Cilic is through to a third final at Queen’s Club after beating Nick Kyrgios in straight sets. 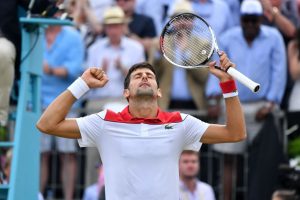 .@DjokerNole gets the better of #Chardy 7-6(5) 6-4 to progress to the Queen’s final where he’ll face Marin Cilic

It’s the Serb’s first final of the year and first since Eastbourne in 2017. pic.twitter.com/VA4L5yKCzg

Novak Djokovic has booked his place in the final at Queen’s! 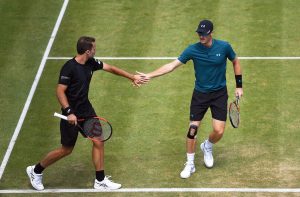 Do join allsportspk to see the highlights of the final of Queen’s Club Championships 2018.