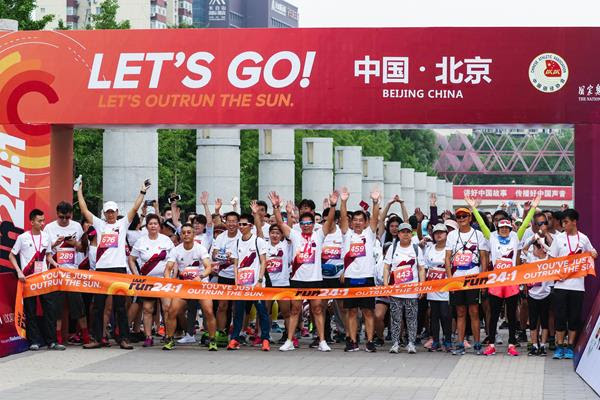 According to IAAF, 12,000 runners took to the streets in 24 cities across 15 time zones, in the inaugural IAAF Run 24:1 global campaign on Wednesday, in a series of continuous one mile runs to celebrate Global Running Day 2018.

The mission of the 24:1 campaign was to inspire confidence and motivate individuals and communities to participate in the world’s most accessible sport and experience the excitement and fun of running. The result was the largest continuous one-mile run to ever take place across multiple cities in 24 hours.

The highlights of the 23:1 run according to IAAF report were: