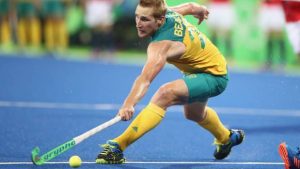 Australia remains at the top of the table followed by Argentina and Belgium placed behind it. New Zealand lost its position to Spain and is now placed 9th in the Men’s Outdoor Hockey rankings.

Netherlands women top the outdoor hockey rankings by a huge margin. They are followed by England and Argentina who are placed 2nd and 3rd respectively. One shuffle in ranking was witnessed and that was of New Zealand as it replaced Australia to take the 4th rank in the table. 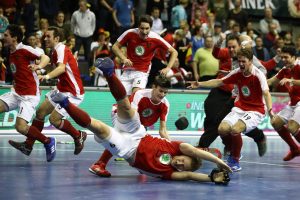 Austria lead the men’s indoor hockey rankings followed by Germany and Czech Republic. Russia dropped down from the Top 5 Hockey rankings as Poland replaced it. Belgium made a significant jump in rankings and is now placed 7th in the rankings. Australia made its way into the top 10 placing itself right behind Netherlands.

Germany leads the women’s indoor hockey rankings followed by Netherlands and Belarus. Ukraine jumped 3 ranks and broke into the Top 5 ranks. While Poland and Switzerland saw a downfall in their ranks and are now placed at 5th and 6th position respectively. The biggest jump in the ranks were of Switzerland who jumped 12 ranks, placing itself at the 7th position.