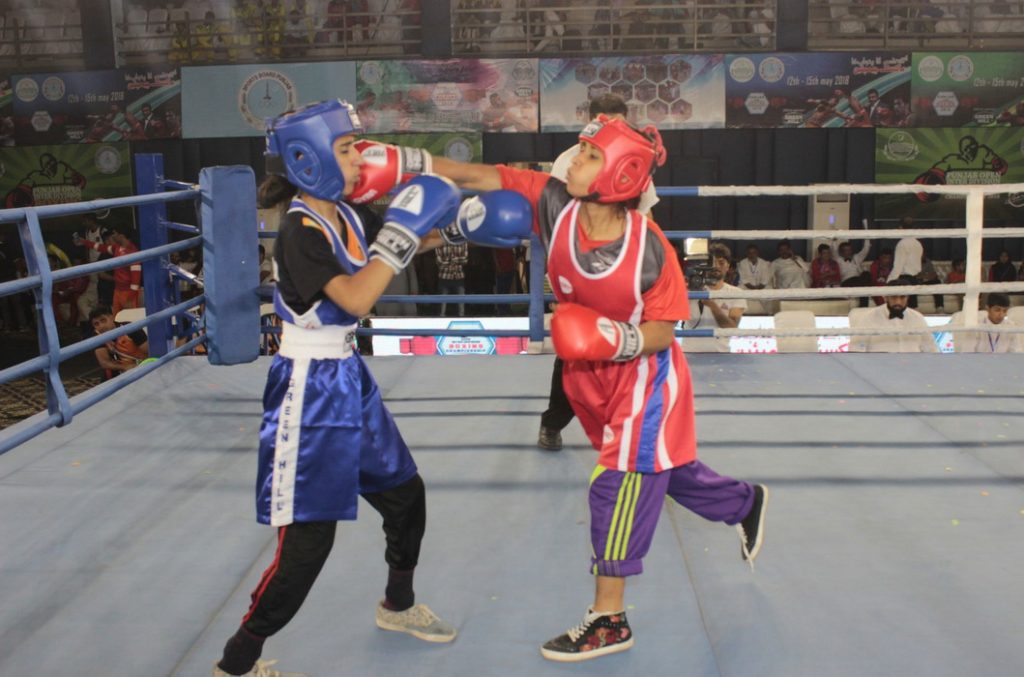 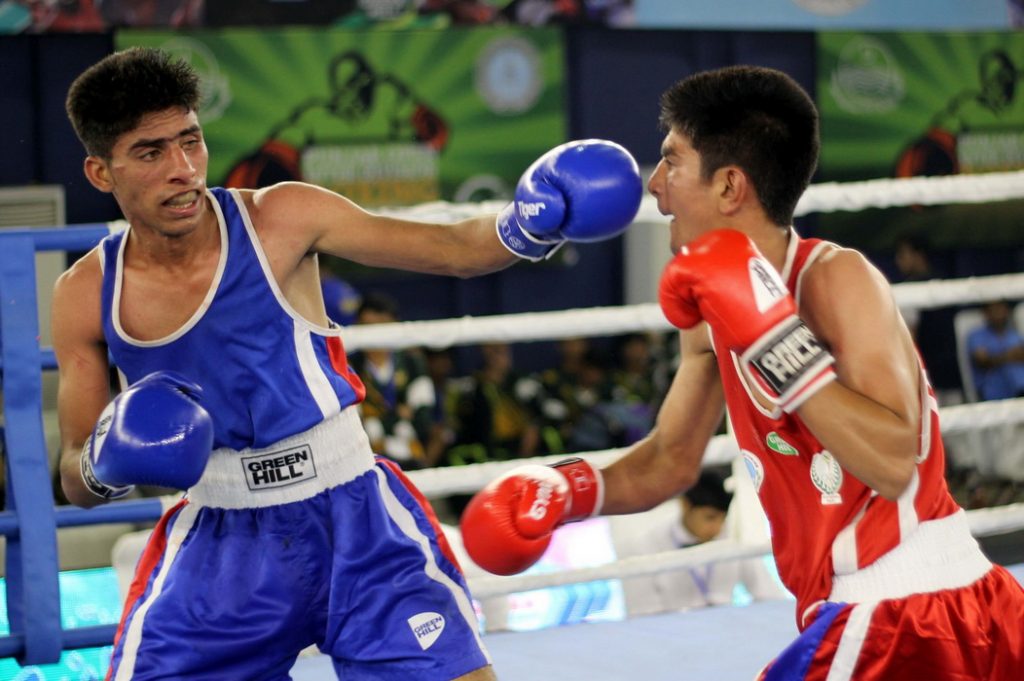 Four pugilists each from Lahore and Faisalabad cruised into the semifinals in their respective weight categories, whereas three boxers each from DG Khan, Sahiwal and Sargodha divisions won their quarterfinals and booked a place in the semifinal stage. Gujranwala, Rawalpindi and Multan had one boxer apiece in the last four stage. No boxer from Bahawalpur Division could progress to semifinal stage.

On the women’s side, one boxer each from Lahore, Faisalabad and Gujranwala managed to win a place in the semifinal phase in their respective weight categories of the championship. 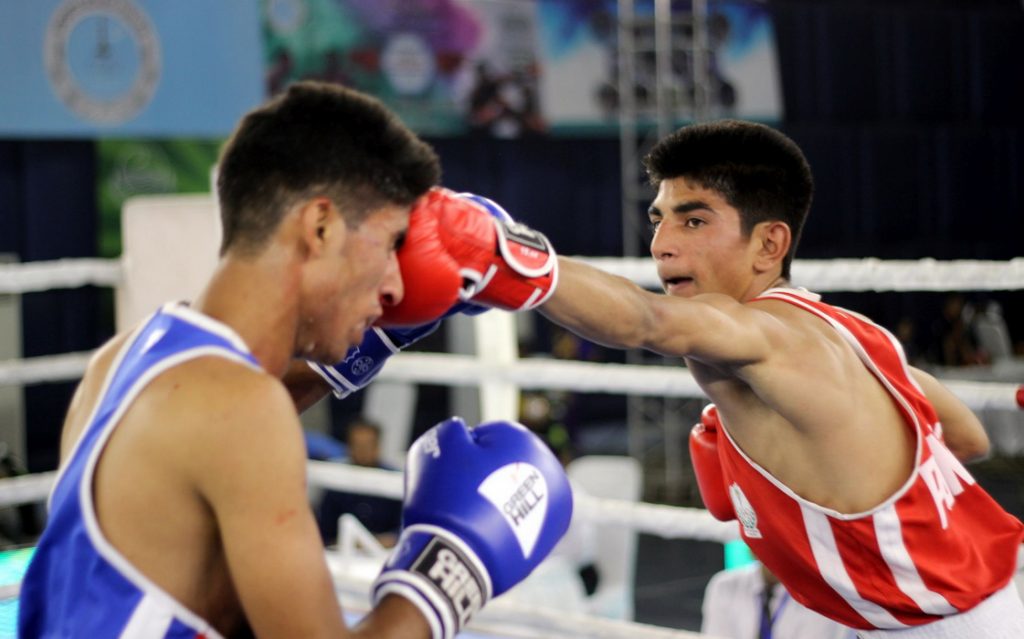 Following are the Quarter-final results:

The closing ceremony will be held at Al-Hamra Cultural Complex at 4.00pm on May 15. World’s top British boxer Amir Khan along with be the Chief guest.