In the Women’s competitions: 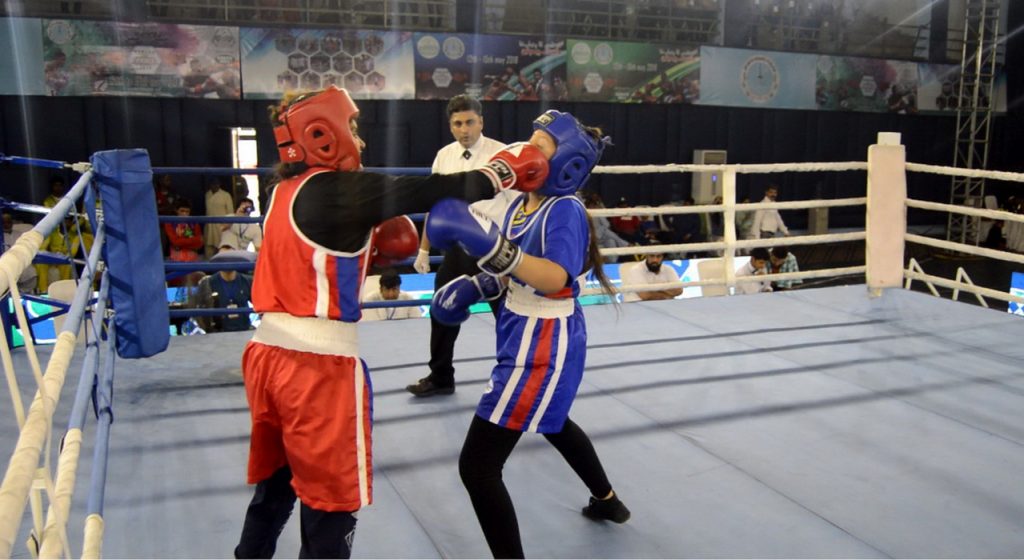 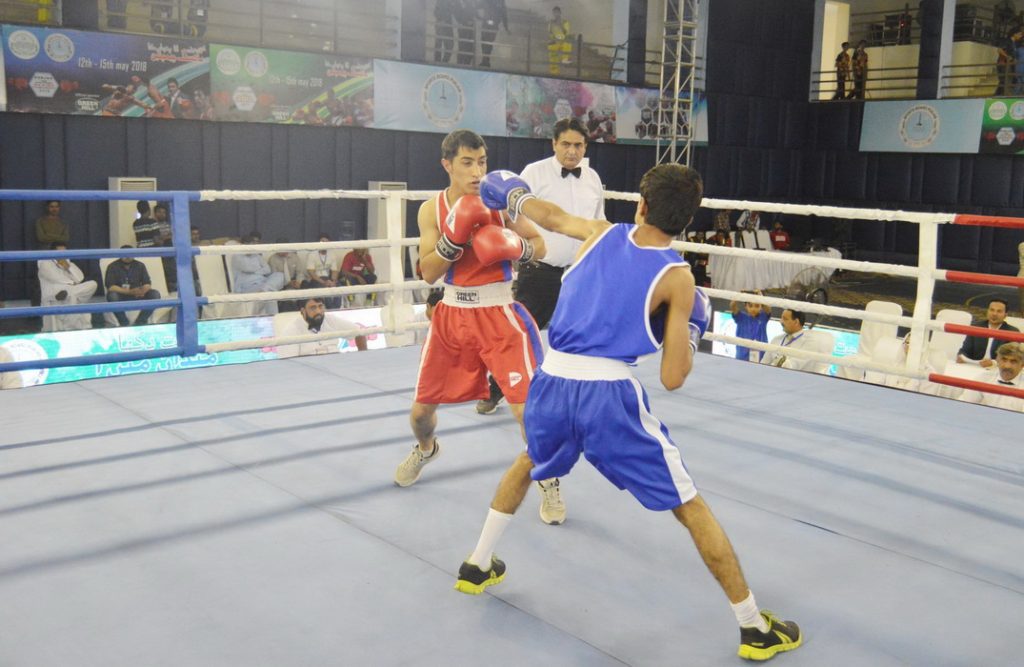 Following is the detail of other bouts of Men’s Elite class: