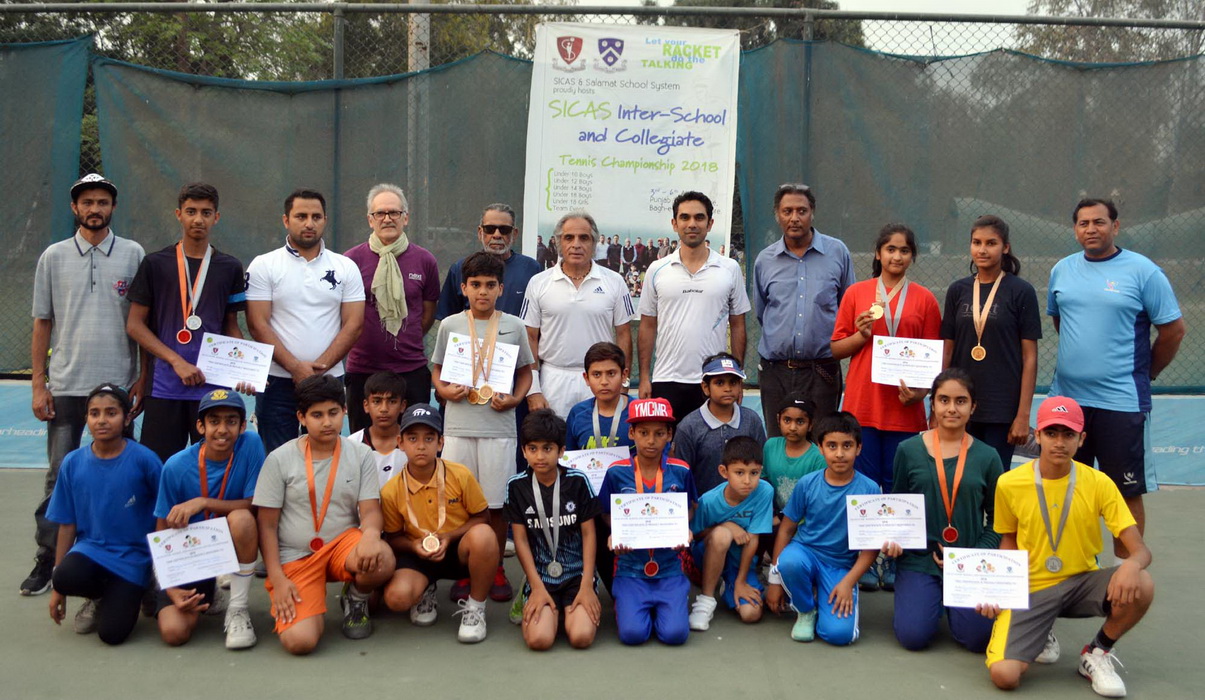 Bilal Asim the Triple Crown youngster told the media that ” He wants to be a Roger Federer from Pakistan. I have passion to play Tennis. I am playing tennis for last three years and thank my parents who have provided the support. I want to do for Pakistan. I want to play for Pakistan and win many titles.”