KARACHI:  WWE star Wade Barrett along with twenty other wrestlers have arrived in Pakistan to entertain the local fans by showcasing their skills in  top level pro-wrestling competition. 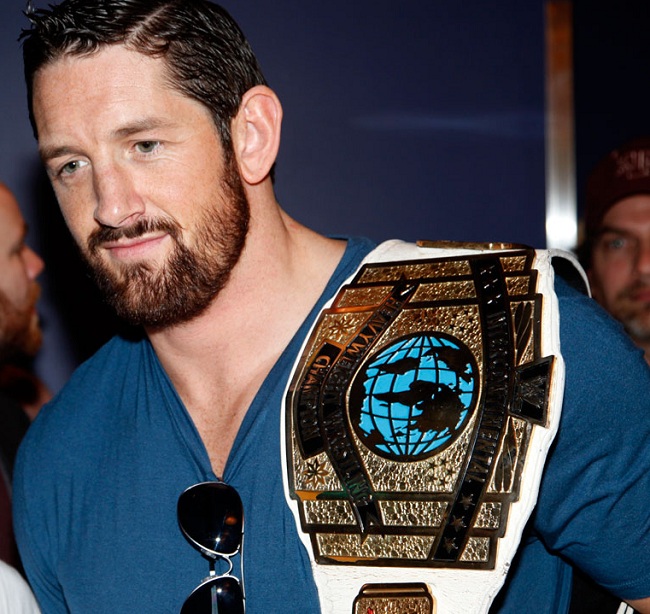 The wrestlers are drawn to Pakistan by Pro Wrestling Entertainment (PWE) group  which aims to give boost to the sport in this country.

WWE Star and English actor Wade Barrett said that he was glad to be in Pakistan and looking forward for some incredible wrestling action for next few days.

Badshah Pehlwan Khan, the only Pakistani pro wrestler representing Pakistan said that it is proud moment and  like a dream coming true.

The first of the event will be held in Karachi on May 17th, followed by events in Lahore on 19th and in Islamabad on 21st.