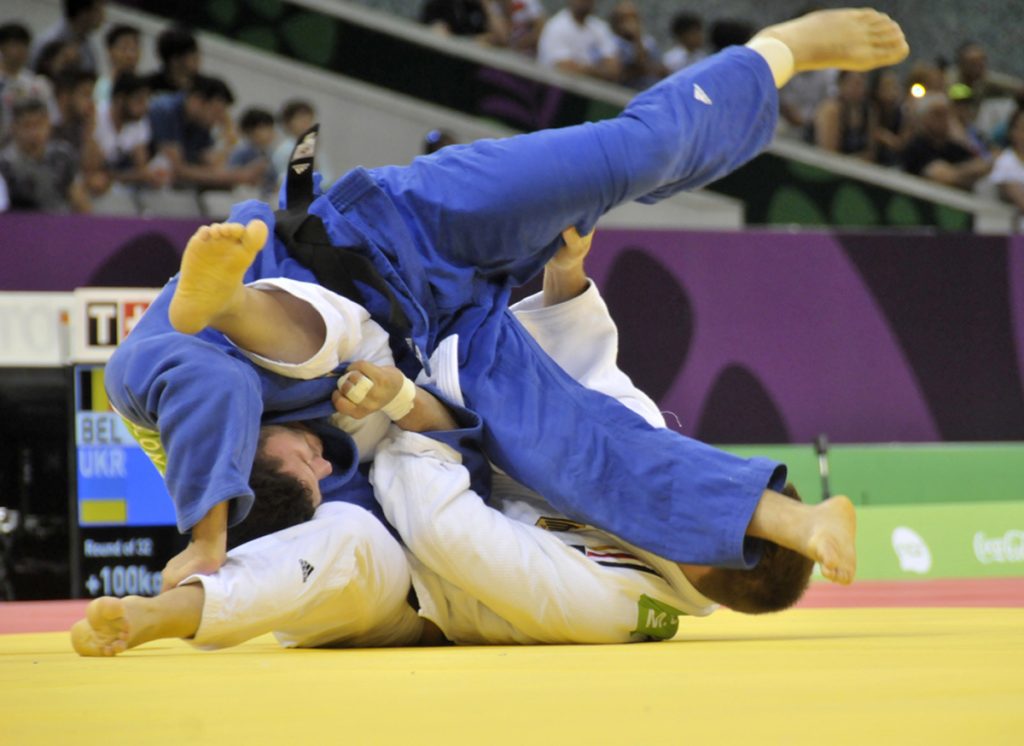 He defeated another Azerbaijani blind judo fighter Bayram Mustafayev in the finals.

The Baku 2017 Islamic Solidarity Games started May 8 and will last until May 22 in Azerbaijan’s capital on 16 sports grounds in 21 kinds of sports – 17 Olympic ones and three non-Olympic ones.