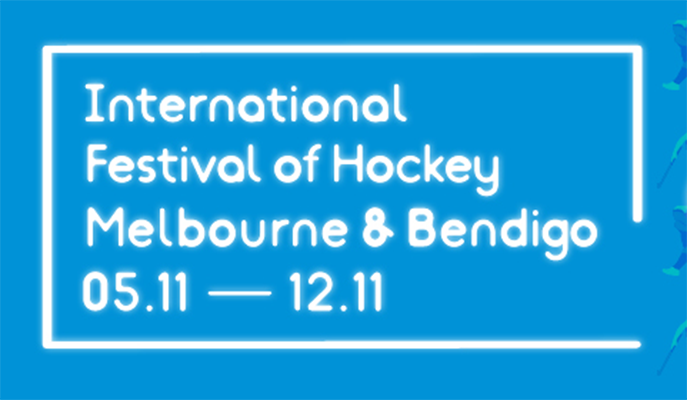 In the men’s event, Pakistan, hosts Australia, New Zealand and Japan are the competing sides.

M.Irfan (Sr) is the captain with Umar Bhutta as the vice captain